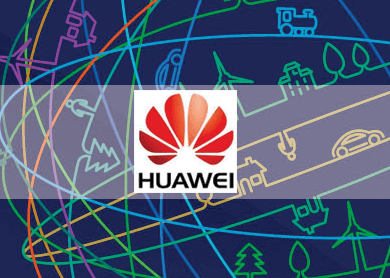 BERLIN (Sept 2): China's Huawei Technologies unveiled a new smartphone on Wednesday, taking aim at the high end of the market, which is dominated by Apple and Samsung Electronics.

The Mate S, launched on the sidelines of Europe's biggest consumer electronics show, IFA, in Berlin, has a 5.5-inch display, a 13 mega pixel rear camera and fingerprint security. Huawei says it is one of the first smartphones to include a Force Touch display, which can distinguish between a light tap and deep press, enabling access to more functions just by pressing harder.

Huawei's Mate S phone will retail for 649 euros ($732) — comparable to some higher-end Apple iPhone 6 series models — with a premium version for 748 euros, the Chinese company said.

The top of the smartphone market is a tough environment, as Samsung has experienced. While it remains the world's biggest smartphone maker, Apple is reaping most of the rewards. The US company is estimated by some analysts to earn 90% or more of the industry's profits.

Margins at Samsung's mobile division fell to 10.6% in the second quarter, from 15.5% a year earlier, despite the April launch of its critically acclaimed Galaxy S6 range.

Huawei has its roots in telecoms equipment gear where it competes with the likes of Ericsson and Nokia, but it has invested heavily in consumer devices in recent years.

Its Mate S will be available in more than 30 countries including China, Germany, Israel, Japan, France, Germany and Spain and can be pre-ordered in Western Europe from Sept 15.