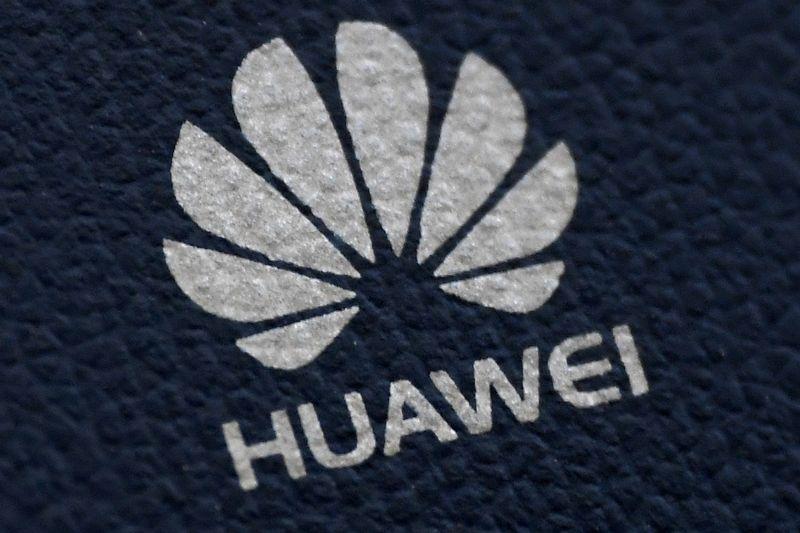 SHENZHEN (March 31): China's Huawei Technologies reported its smallest annual profit increase in three years, hurt by weak overseas sales amid an intensifying US campaign to restrict its global expansion due to security concerns.

Accusing Huawei of being a threat to national security, Washington placed the company on its so-called Entity List, which restricts sales of US-made goods and some other items made abroad that contain US technology.

US President Donald Trump's administration is also preparing further measures that will seek to restrict the supply of chips to the company, sources familiar with the matter told Reuters this month.

The United States alleges the Chinese government could use Huawei equipment to spy, an accusation Huawei has rejected.

"We will need to further adapt to the long-standing restrictions imposed by the Entity List, while also addressing the impact of the ongoing COVID-19 pandemic," Liang Hua, chairman of the board, said in a report posted on its website.

Overall revenue rose 19% to 858.8 billion yuan, helped by a 34% jump in sales for its consumer business unit which includes smartphones.

That was mainly driven by China, where sales surged 36.2% to 506.7 billion yuan. In contrast, revenue from the Asia-Pacific region excluding China fell 13.9%, while in Europe and the Middle East sales grew just 0.7%.

Huawei dominated smartphone sales in China, taking a 38.5% share of the market in 2019 compared with 27% a year earlier, according to research firm Canalys. This was in part due to a boost in nationalist sentiment after the company came under increasing pressure from the United States.

It spent 15.3% of its revenue, or 131.7 billion yuan, in research and development last year. Cash flow from operating activities jumped by more than one fifth to 91.4 billion yuan, thanks to a strong performance in its home market.