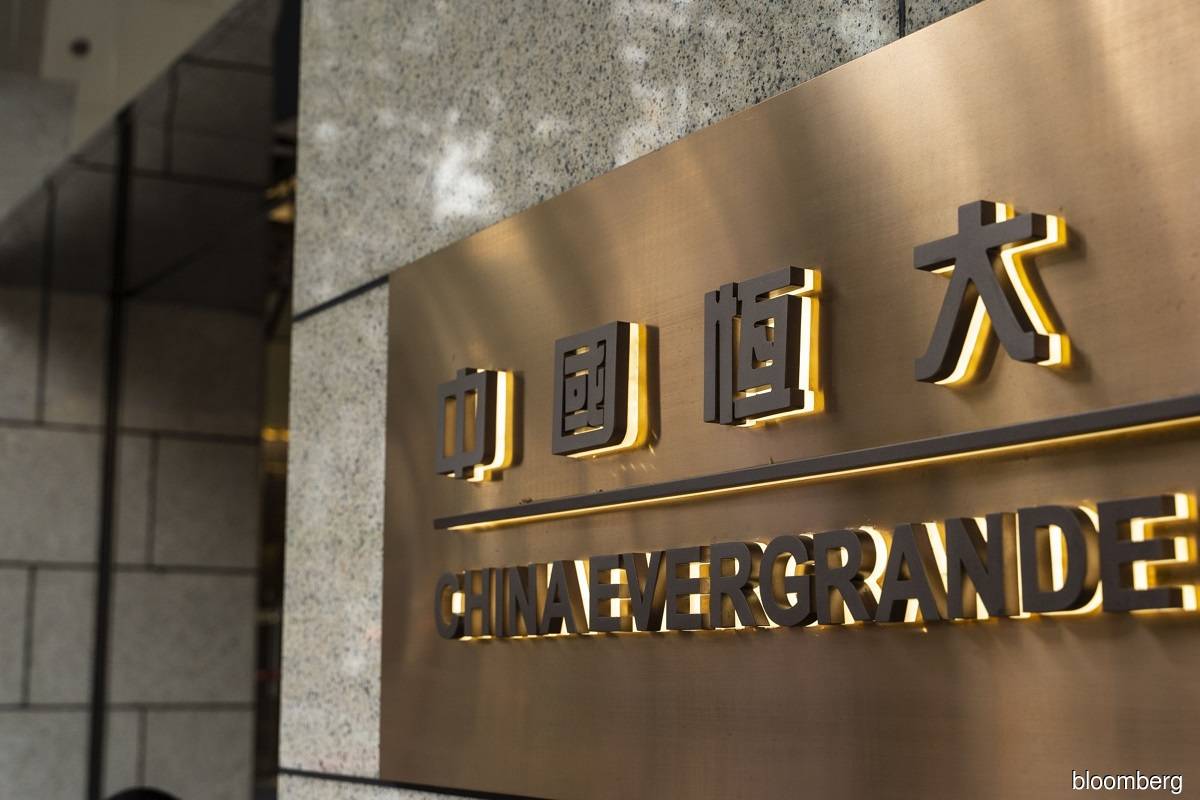 One of the brokers told Reuters that Bank of East Asia had taken a similar step.

The move by the banks emerged after a Chinese court froze a $20 million bank deposit held by Evergrande this week and a Chinese city regulator briefly suspended sales from two of its projects.

The three brokers said the banks had halted lending to two residential projects in Hong Kong that were scheduled for completion in August and October, but they said the banks were still lending for a third, completed Evergrande development.

HSBC declined to comment while Standard Chartered did not respond to request for comment. Bank of East Asia said late Wednesday that approved applications will not be affected, and it is continuing to accept applications for loans where the funds are handed to the buyers once the flats are completed.

Evergrande said other banks were still approving mortgages for its off-plan units. It said it expected any decision by Hong Kong banks, which it did not name, to halt lending to have only a minor impact. It said its developments were on schedule.

Ivy Wong, managing director of Centaline Mortgage Broker, said that, from a bank's perspective, "a mortgage for pre-sold developments is a loan without the collateral of a completed property, so the risk is higher."

Mortgage brokers said only a small number of buyers had been affected as many applications for the two uncompleted projects had previously been approved.

They said prospective buyers could also seek to change payment arrangements with Evergrande to make a purchase after completion.

Eric Tso, senior vice president of Mreferral, said many buyers whose applications were rejected had initially sought to borrow directly from Evergrande, which has in the past offered mortgages of up to 90% of the purchase value.

"But now Evergrande's not extending mortgages anymore," Tso said, adding that banks would typically not offer a mortgage with a loan-to-property value ratio of 90%.

Evergrande did not comment on whether it was still offering mortgages.