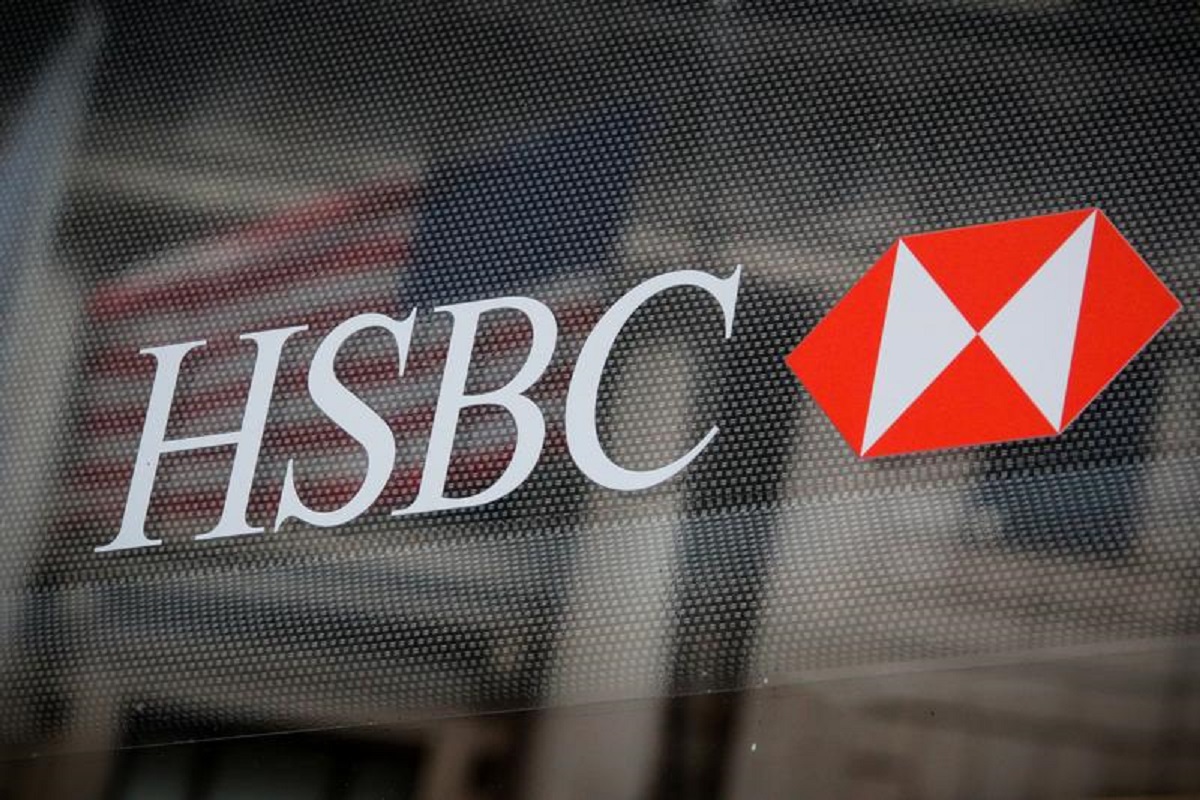 (April 29): HSBC Holdings Plc is offering its ultra-rich clients in Asia direct access to its investment bankers as the lender targets becoming a leader in managing wealth in an increasingly affluent region.

The London-based bank, which makes the bulk of its profits in Asia, has opened a new institutional family office in Hong Kong and Singapore, which will give access to a full slate of financing and investment products, deal making and institutional market access, the lender said in a statement on Thursday.

HSBC is investing US$3.5 billion and hiring more than 5,000 new wealth planners to grow its business in Asia over the next three to five years as part of a broader pivot to the region. Like other banks, it has struggled with low interest rates over the past years and is seeking out more fee-based income to boost profitability.

“We are seeing greater interest from Asian clients who are setting up and expanding family offices, to adopt institutional approaches to build continuity, diversification and resilience in their investment portfolios,” Siew Meng Tan, regional head of HSBC Private Banking, Asia-Pacific, said in the statement.

The announcement comes as many banks are reeling from more than US$10 billion in losses triggered by the collapse of investor Bill Hwang’s Archegos Capital Management. HSBC was able to sidestep the debacle. Chief Executive Officer Noel Quinn said this week that the lender had no direct or indirect exposure to Archegos.

The disaster has led regulators, lawmakers and consumer advocates to push to expose the inner workings of family offices, which are closely held and lightly regulated, yet manage an estimated US$6 trillion for the ultra-rich globally.

The bank is vying with global banks including Citigroup Inc. and UBS Group AG, as it seeks to lure billionaires. Asia-Pacific has 831 billionaires, more than any other region, according to a recent report by UBS and PricewaterhouseCoopers.

In the next decade, about US$1.9 trillion of wealth in Asia will be passed on to the next generation, HSBC said. Globally, HSBC Private Banking attracted US$13.1 billion of inflows in the first quarter, up from US$5.4 billion in the same period last year.