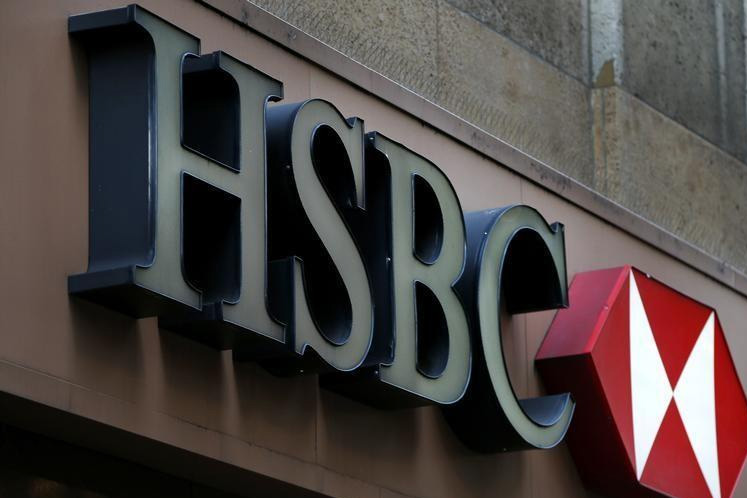 KUALA LUMPUR (Nov 7): : HSBC hopes to see a lot more Islamic financing instruments used in the development of the Southeast Asia railway network which connects China to the region.

Hussain said the scale of the railway projects would enable components of both conventional financing and Islamic financing “to sit alongside each other quite comfortably”.

“We don’t necessarily see sukuk financing to be competing with conventional financing, we see them as complementary,” he told a media briefing today.

HSBC, he added, has a unique value proposition in this matter, being the first bank to issue sukuk in Malaysia.

It is one of China’s seven main transport routes under the Belt and Road Initiative (BRI).

Better connectivity through a railway line from China to Southeast Asia is touted to be a paradigm shift for the region — increasing productivity and improving logistical efficiency.

“These projects will open up new areas for growth and they are very synergistic in terms of meeting the [Malaysian] government’s aspirations in driving GDP (gross domestic product) for the country,” Hussain said.

Citing the the US$15 billion high-speed railway connecting Kuala Lumpur to Singapore, he said the mega-scale project will also generate downstream opportunities beyond the rail construction. This includes improving various other sectors such as real estate, retail, healthcare by job creation in general.

“HSBC is very much involved in making sure that the infrastructure projects in Malaysia are supported wherever we can with good advice and strong funding capabilities,” he said.

The project adopts a public-private partnership financing approach, which HSBC said is a good way to manage financial risks for the countries’ involved, one that puts the financing requirements efficiently to the private sector and therefore relieve the pressure from the nations’ budget.

“It’s a better solution for Malaysia because it means that it reduces the financial risks and it allows more projects to be done on an ongoing basis as the government doesn’t have to fund each and every one of them,” said HSBC Malaysia’s global banking country co-head Omar Mahmoud.