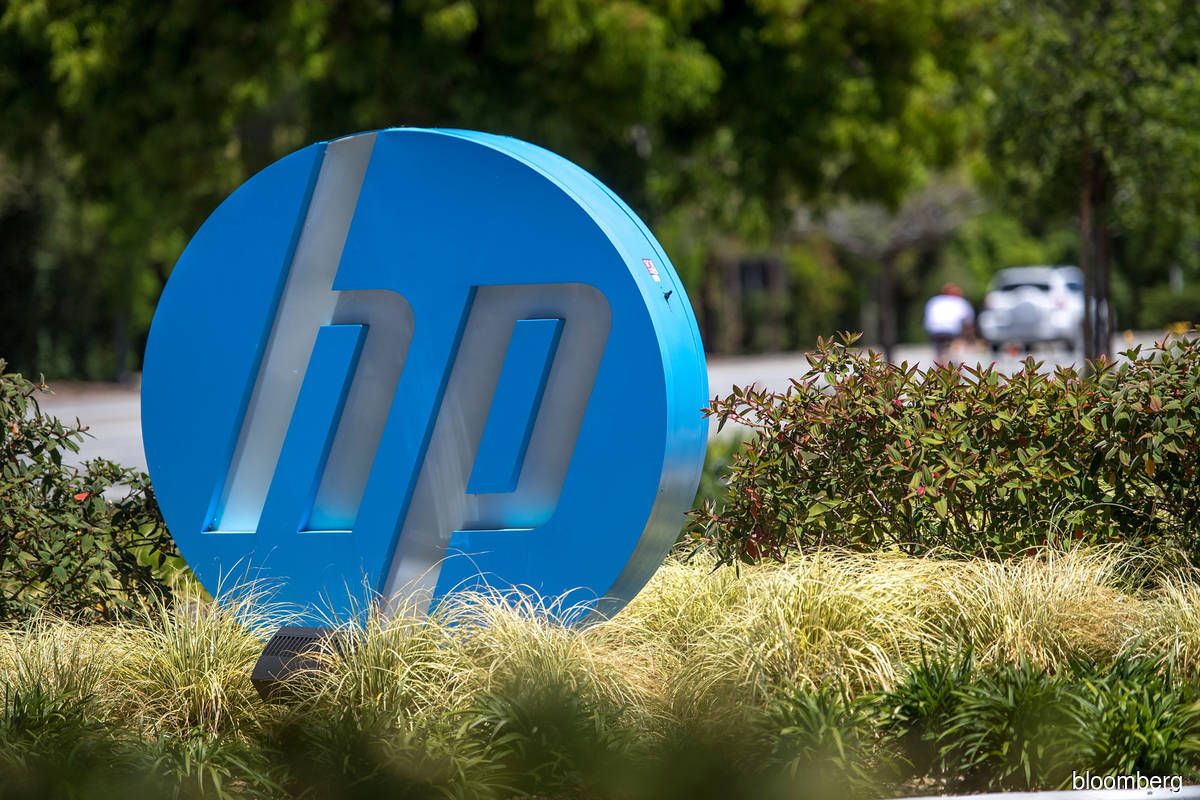 (Nov 23): HP Inc said on Tuesday it expects to cut up to 6,000 jobs by the end of fiscal 2025, or about 12% of its global workforce, at a time when sales of personal computers and laptops are sliding as shoppers tighten budgets.

The PC maker also forecast a lower-than-expected profit for the first quarter as it expects softness in both consumer and commercial demand.

"Many of the recent challenges we have seen in FY22 will likely continue into FY23," said chief financial officer Marie Myers during a post-earnings call.

HP estimates it will incur about US$1.0 billion in labor and non-labor costs related to restructuring and other charges, with nearly US$600 million in fiscal 2023 and the rest split between the following two years.

The restructuring comes at a time when most companies including Amazon.com Inc, Facebook's parent Meta Platforms Inc and Cisco Systems Inc are making deep cuts to their employee base to navigate a potential downturn in the economy.

PC sales have shrunk from the heights hit during the pandemic as households and businesses reduce spending in the face of decades-high inflation, putting pressure on companies such as HP and Dell Technologies Inc.

HP also reported a 11% fall in fourth-quarter revenue to US$14.8 billion.

Shares in the Palo Alto, California-based company were up nearly 2% in extended trading.