How worried should we be about blood clots linked to AstraZeneca, J&J vaccines? 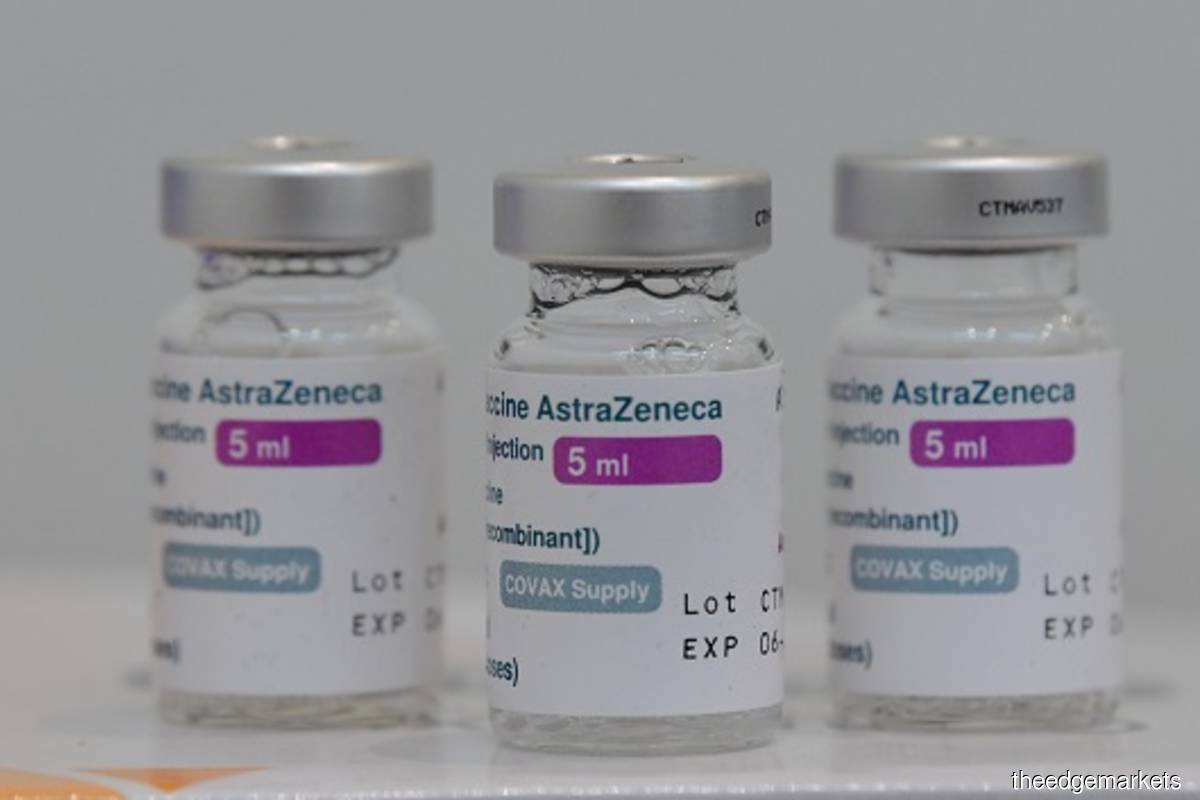 ZURICH/FRANKFURT/LONDON/CHICAGO (May 27): International drug regulators have said the benefits of using Covid-19 vaccines developed by Johnson & Johnson and AstraZeneca outweigh risks as they investigate reports of extremely rare, but potentially fatal blood clots.

Several EU countries have restricted their use.

Amid concerns that reports of rare side-effects could undermine vaccine confidence, experts have emphasised that clotting risks for both shots remain extremely low and the vaccines are highly effective in preventing Covid-19 deaths and severe disease.

Here's what we know so far:

The European Medicines Agency (EMA) said most clots had occurred in the brain and abdomen.

The US Centers for Disease Control (CDC) said the clotting events have been documented in numerous areas of the body, including the femoral vein and artery, internal jugular vein, upper extremity veins and the pulmonary artery.

As of April 20, there had been more than 300 clotting incidents with low platelets reported, out of tens of millions of shots administered.

That included 287 cases of clotting – including CVST and splanchnic vein thrombosis (SVT) which is clotting in veins in the abdomen – linked to the AstraZeneca vaccine.

Europe's regulator is now reviewing the first report in the region of a death potentially linked to J&J's vaccine, after a 37-year-old woman in Belgium suffered from a blood clot with low platelets.

More than 1.34 million J&J doses have been administered within the EU.

What have the companies said?

J&J has said that no clear causal relationship has been established between the vaccine and the clots.

It resumed shipping its one-dose vaccine to Europe and the United States in late April, with a warning on its label after a brief pause due to US clotting cases.

AstraZeneca, whose vaccine packaging also includes a warning label required by regulators, has said it is working to understand individual cases and "possible mechanisms that could explain these extremely rare events".

What have regulators said?

The CDC has said it has found a "plausible causal association" between J&J's shot and clotting after identifying 28 cases of the side-effects among around 9 million people who had received J&J's vaccine.

The US Food and Drug Administration has said the vaccine is safe and effective in preventing Covid-19, while issuing guidance to medical professionals on how to respond, should clots emerge.

Europe's drug regulator has also found a possible link between rare clotting and J&J and AstraZeneca shots, but maintained the benefits of getting vaccinated outweighed the risks.

It has recommended that anyone who developed blood clots with low blood platelets after receiving the first dose should get an alternative shot for the second dose.

The agency has left it up to individual countries to decide how to administer the shots, saying factors may vary including infection rates and whether there are vaccine alternatives to influence local policies.

Britain's Medicines and Healthcare products Regulatory Agency recommended people under 40 get an alternative vaccine to AstraZeneca's citing low levels of Covid-19 infection there and the availability of other vaccines.

Any theories on cause of the clots?

Among possible causes being investigated is that the vaccine triggers an unusual antibody response in rare cases. So far, risk factors like age or gender have not been singled out.

Health regulators and scientists are exploring whether the clotting problem may affect the whole class of so-called viral vector vaccines, which the EMA said was possible, while noting differences in the two shots, including the vectors they use to deliver vaccine material.

A group of German researchers said their laboratory research showed the rare clotting events were linked to the cold viruses used to deliver vaccine material to the body.

Separate teams of German scientists at Greifswald University and Norwegian scientists have concluded the extremely rare cases of clotting with low platelets are triggered in part by antibodies found in the affected patients who received AstraZeneca's shot.