World
Corporate
Politics & Government
In The Edge Singapore this week

How will the US affect Asia? 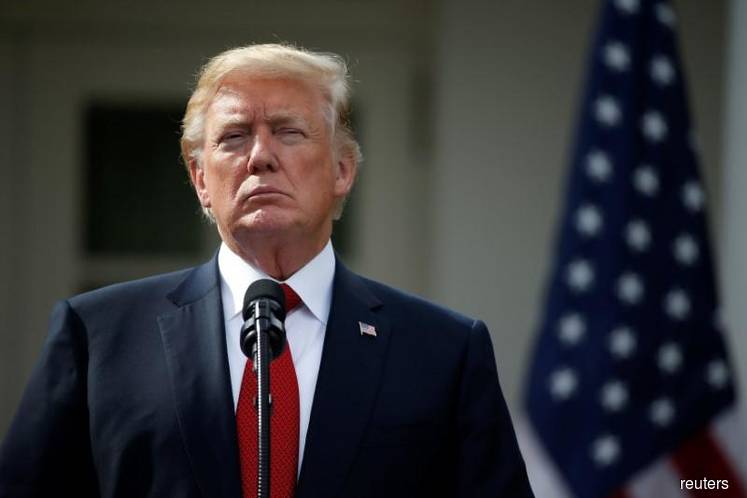 SINGAPORE (Nov 12): The US is reaching important — and potentially disturbing — turning points, in politics as well as in the economy. First, the results of the midterm elections have changed the political dynamic, which will reorientate US President Donald Trump’s domestic and foreign policy directions. Second, the economy, while still growing strongly, is beginning to show signs of trouble ahead. Emerging Asian economies will have to prepare for even more turbulence ahead: They will have to step up domestic efforts to support demand while also overcoming differences so as to work together on trade and related issues.

Why the political shifts in the US matter to Asia

The midterm elections were highly consequential for the country’s direction. Having lost control of the House of Representatives, the lower house of Congress, Trump’s Republican Party can no longer offer him the relatively smooth endorsement of policy changes he has enjoyed in his almost two years in office. The Republicans did strengthen their position in the Senate, the upper house. But, while that will give Trump the leeway to make key appointments, such as judicial ones, he will struggle to get major legislation through Congress.

The elections will make politics in the US turn even messier, with consequences for... (Click here to read the full story)