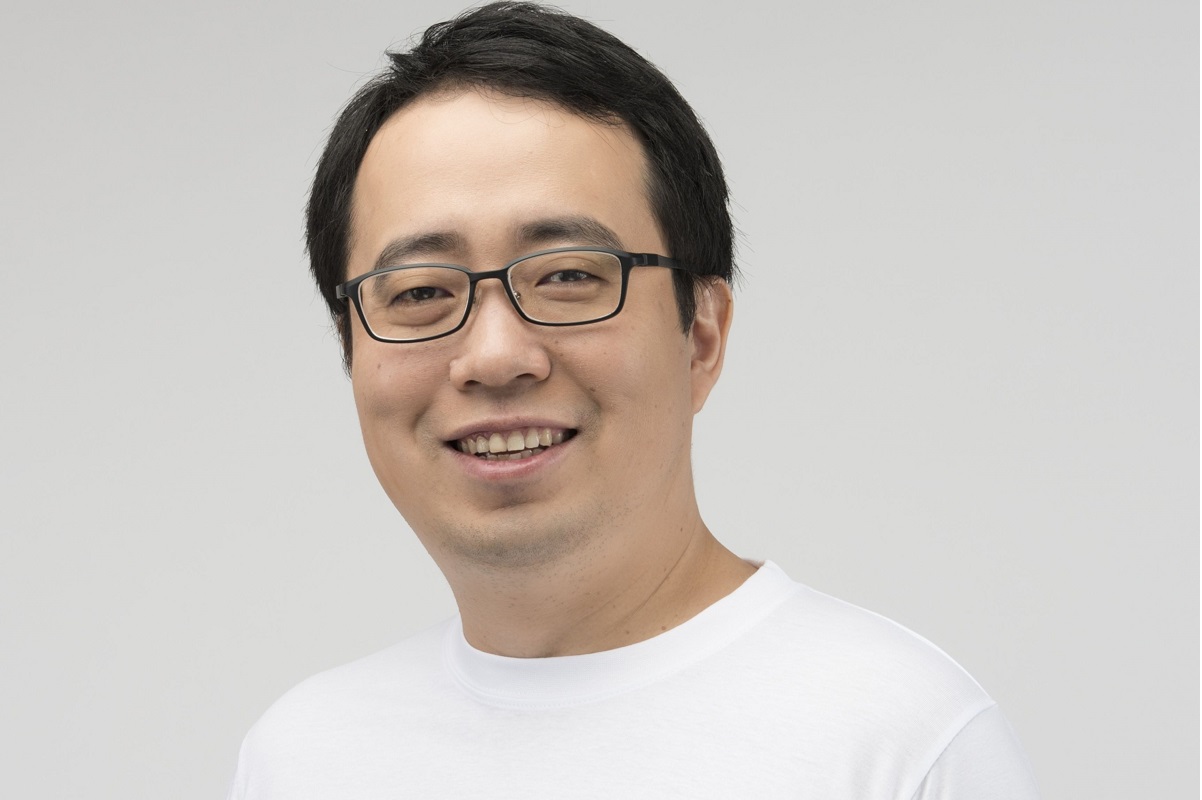 SINGAPORE (Aug 11): David Chen left his native China as a teenager to attend school in Singapore. Little did he know that his adopted city would help him reach the ranks of the ultra-rich.

The co-founder of Sea Ltd is now worth US$1.3 billion, joining fellow co-founders Forrest Li and Gang Ye among Singapore’s wealthiest individuals. Their company has thrived during the pandemic thanks to the popularity of battle royale mobile game Free Fire and e-commerce platform Shopee.

By far the city-state’s biggest company by market value, Sea didn’t happen by accident. It’s the result of the island’s approach to lure foreign talent at a young age to a market with easy access to capital. Chen and Ye both moved with scholarships for their studies, while Li, who was born and raised in China’s port city of Tianjin, followed his wife to Singapore after finishing an MBA at Stanford University.

“Attracting the right foreign talent is essential to allow progressive development of successful Singapore brands and enterprises,” said Daniel Wong Hwee Boon, an associate professor at the National University of Singapore. “As a small country, it is imperative to not only stay relevant but also ahead. Our next generation will see how other talents are managing around the world.”

Both Chen and Ye arrived in Singapore as teenagers under a government effort to recruit foreign talent through scholarship programs that began in the 1990s. Chen studied computer engineering at the National University of Singapore, while Ye, also originally from China, went to Hwa Chong Institution and Raffles Junior College, and later got bachelor degrees in computer science and economics from Carnegie Mellon University in Pittsburgh. The lives of Sea’s three founders are now deeply rooted in Singapore. They’ve all become citizens, and Chief Executive Officer Li is a board member of the Economic Development Board, the government agency charged with promoting growth and positioning the city-state as a global centre for business.

With Singapore’s economy now mired in a record slump, the government is pulling several levers — including attracting foreign talent — to get it back on track. Immigration policies have become a touchy subject, though, and public spending on scholarships and tuition grants for international students has fallen over the past decade. The ruling People’s Action Party recently dealt with opposition claims that it was attempting to increase the population by boosting the number of foreigners, saying it could result in fewer jobs for locals.

Yet the city-state’s appeal has been growing for entrepreneurs, just as the Trump administration has been working to tighten immigration in the US. The number of startups in Singapore has more than doubled in the last decade to an estimated 55,000, according to the Economic Development Board. While that mirrors an explosion seen in many countries around the world, official support for areas such as fintech has helped entice entrepreneurs from places like protest-wracked Hong Kong.

Founded in 2009 and backed by Chinese tech giant Tencent Holdings Ltd, Sea is heading for another spectacular year, thanks in part to Free Fire and Shopee, which was the third-most downloaded shopping app globally across iOS and Google Play in the first quarter. While based in Singapore, the company is listed in New York, and its American depositary receipts have more than tripled in 2020, sending Sea’s market value to US$58 billion. They surged 255% in 2019.

That’s pushed Li’s wealth to US$6.7 billion, making him Singapore’s sixth-richest person, according to the Bloomberg Billionaires Index. Ye, who serves as the company’s chief operating officer, is worth US$3.8 billion. Chen, Shopee’s chief product officer, owns 2.6% of the shares as well as options, according to a company filing.

“These guys are the very product of meritocracy,” said Alan Hellawell, a venture partner at Alpha JWC Ventures, who formerly served as Sea’s chief strategy officer.

With about 3,000 employees in Singapore, Sea is one of the largest homegrown tech companies by workforce. It’s also the owner of the city’s Lion City Sailors Football Club.

But the best way to manage wealth is to continuously grow the company, according to Sea’s founders.