How Najib received and spent RM606m in 19 months 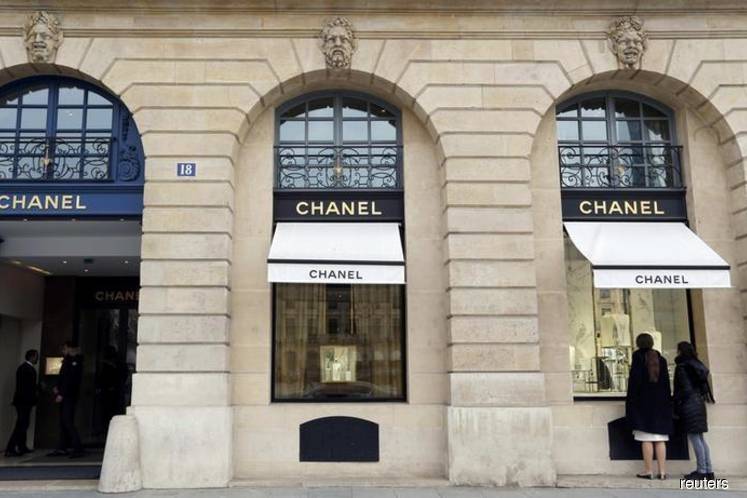 Witnesses have testified that Datuk Seri Najib Razak’s three personal AmBank accounts received a total of RM606.51 million over 19 months, during which the entire amount was rapidly exhausted, providing Malaysians a sneak peek into the spending power — and habits — of the country’s sixth prime minister.

However, it was not tendered as evidence. Najib’ defence attorney Harvinderjit Singh argued that the final sum was not accurate as he contended that the prosecution had included inter-account transfers as well.

Of the RM606.51 million deposited, RM162.44 million was the balance transferred from Najib’s previous AmBank account (three digits ending 694) upon the closure of the account. These funds were the remainder from “Arab donations” to Najib, Jho Low told the bank.

This leaves RM394.14 million or 65% of the total sum unaccounted for, some of which was allegedly deposited by units of SRC International Sdn Bhd and subsidiaries of Putrajaya Perdana Bhd. In addition, a whopping RM12.38 million was deposited in cash over-the-counter over the period.

Bank statements show that Najib spent the monies via cheques and credit cards on numerous goods at various locations, including jewellery in Rome, a five-star hotel in Bangkok and even Chanel goods in Hawaii.

In Malaysia, Najib issued cheques worth millions of ringgit to fund political parties such as Umno and Upko, to finance social media accounts and online news portals and support charitable bodies. In addition, the former premier also used the money to fund his hefty home renovations in Kuala Lumpur and Pekan, Pahang, among others.

The Edge is reporting the SRC trial live here.

Users of The Edge Markets app may tap this link.