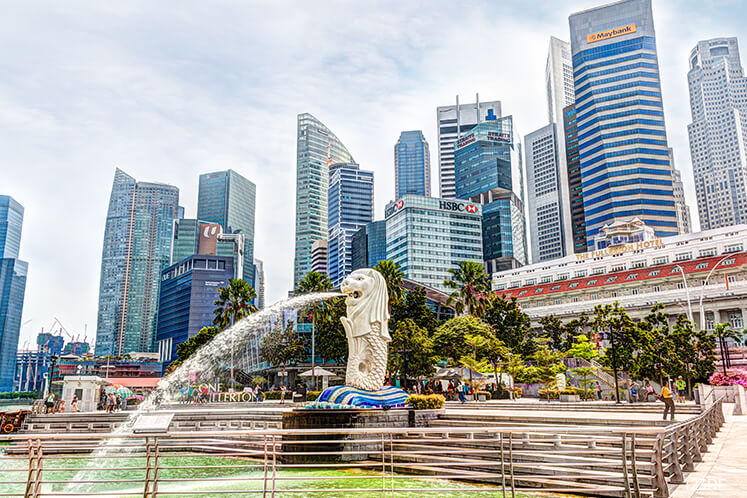 SINGAPORE (June 6): In its third initiative with the Centre for Liveable Cities (CLC), the Urban Land Institute (ULI) today announced the launch of a new report at the 2017 ULI Asia-Pacific Summit in Singapore.

Singapore, for starters, has taken steps to solve first- and last-mile connectivity issues by allowing foldable bikes and personal mobility devices (PMDs) on public trains and buses, with numerous bike-sharing services such as oBike and Mobike available island-wide.

This comes as the city state sees a growing population on limited land, which has necessitated a shift in focus towards more space-efficient modes of transportation, details ULI in a press release on Tuesday.

Likewise, the government of Taipei, Taiwan, has developed a world-class cycling environment and a public bike-sharing scheme in a bid to bring respite to environmental problems caused by a deluge of motor vehicles on its roads.

In South Korea, Seoul faced a quadrupling in population over the past four decades, which contributed to the number of cars growing fiftyfold, while 1,500 registered cars filled Suwon’s streets and alleys, despite the area being home to only 4,300 residents. Both cities have since implemented car-free days and a month-long EcoMobility Festival, respectively.

Shanghai, China, has begun to shift its focus towards space design and the environment to encourage pedestrian activity, in a bid to counter its residents’ growing preference for private car ownership due to increasing affluence.

In Yangon, Myanmar, the Project for Comprehensive Urban Transport Plan for Greater Yangon (YUTRA) was formed in 2013 to solve the issue of heavily-congested streets, detailing long-term strategies to improve the city’s roads, railway and bus system.

With regards to infrastructure, Tokyo, Japan, has managed to improve connectivity by linking underground walkways into networks to accommodate the increasing concentrations of people in the city centre.

While Vietnam’s Ho Chi Minh City plans to build an integrated public transport system, with an extensive rail and bus rapid transit network, Sydney, Australia, will be reopening a 1.2km stretch of street in 2019 as a pedestrian-only boulevard with light rail as the main form of transport, in an effort to reduce congestion.

Bandung, Indonesia, is also intending to provide infrastructure to support its businesses and promote a safer environment for visitors of its shopping district, Jalan Cihampelas, where an overcrowding of roadside vendors contribute to traffic congestion.