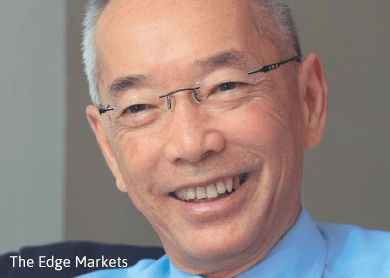 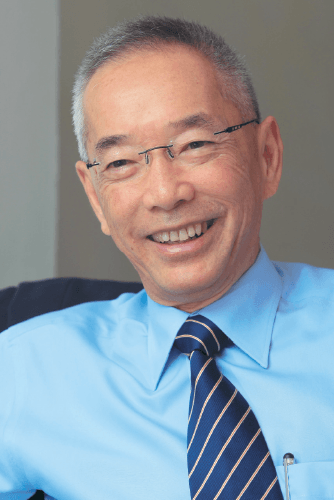 KUALA LUMPUR: Ipoh-based Hovid Bhd may soon be the first Malaysian company with a pharmaceutical product that can be marketed globally, if one of its products — touted as one that can reduce the risk of a mini stroke — passes the US Food and Drug Administration’s trials this year, according to the company’s managing director and chief executive officer David Ho Sue San.

Ho said about one in three people who suffer from a transient ischemic attack (TIA), also known as mini-stroke, will eventually have a major episode — with half of them occurring within a year after the first TIA.

“The studies on our drug should finish this year and if that proves to be positive, our company will initiate an IND (investigational new drug) filing. That would make it the first Malaysian pharma product in the world,” said Ho, but did not reveal a specific time frame for that.

Tocovid SupraBio has been sold locally as a health supplement for 15 years, for which Hovid is increasingly known for, besides its Ho Yan Hor Herbal Tea.

The company is also studying the effects of the drug on diabetic patients to see whether it can slow down the risk of diabetic neuropathy, said Ho.

Diabetic neuropathy is nerve damage which occurs in individuals as a result of diabetes, which damages nerve fibres throughout the body.

While that is ongoing, business-wise, Ho said Hovid (fundamental 2.1; valuation 1.2) will be focusing on three key initiatives this year, namely improve its manufacturing facilities in Ipoh, set up a research and development (R&D) facility in Penang, and establish a centralised logistic warehouse in Perak.

Chief financial officer Andrew Goh said the three initiatives — to cost some RM70 million — will be mostly financed by borrowings (80%), while the remainder (20%) will be borne by internally generated funds.

Ho said the improvement of its manufacturing facilities in Ipoh will be split into two phases where the company will focus on improving its physical packaging in the first phase and its capsule facility in the second.

He said the improvement will double Hovid’s existing production capacity and aid in exports where higher manufacturing standards are required. Ho estimates the improvements to be concluded by this year.

He estimates a contribution of 20%-30% to its top and bottom line from its improved manufacturing facilities for the company’s next financial year.

For the financial year ended June 30, 2014 (FY14), Hovid reported a net profit of RM18 million, down 11% from RM20.33 it saw in the previous year — due to higher operational expenses and unscheduled repairs and maintenance and lower sales mix margin — even though its revenue rose 6% to RM183.54 million from RM172.51 million.

On the company’s R&D facility, Ho said the new facility will help the company conduct more clinical trials and bio-equivalent studies on its existing products.

Ho explains that in laymen terms bio-equivalence equates to the rate of absorption when compared to a certified drug.

“The new facility will help us conduct clinical trials as it is equipped with hospital beds and staff. This will give us faster development time for our products.”

On the company’s centralised logistic warehouse, Ho said the fully automated facility will help the company reduce wastage of inventory and streamline its distribution.

Being an exporter of pharmaceutical products to over 50 countries, the company is also a beneficiary of the weakening ringgit.

About 60% of its business come from exports while the remainder is made up by local customers.

CIMB’s pharmaceutical analyst Saw Xiao Jun said in his note to clients dated March 26 that he expects Hovid’s new capacity for its Ipoh facility to be operational by the middle of this year.

“The first phase of its new tablet and capsule plant is on track to commence operations by mid-2015, and may take 4-5 months to ramp up production. The second phase of the same plant is expected to start by early-2016,” said Saw in his note.