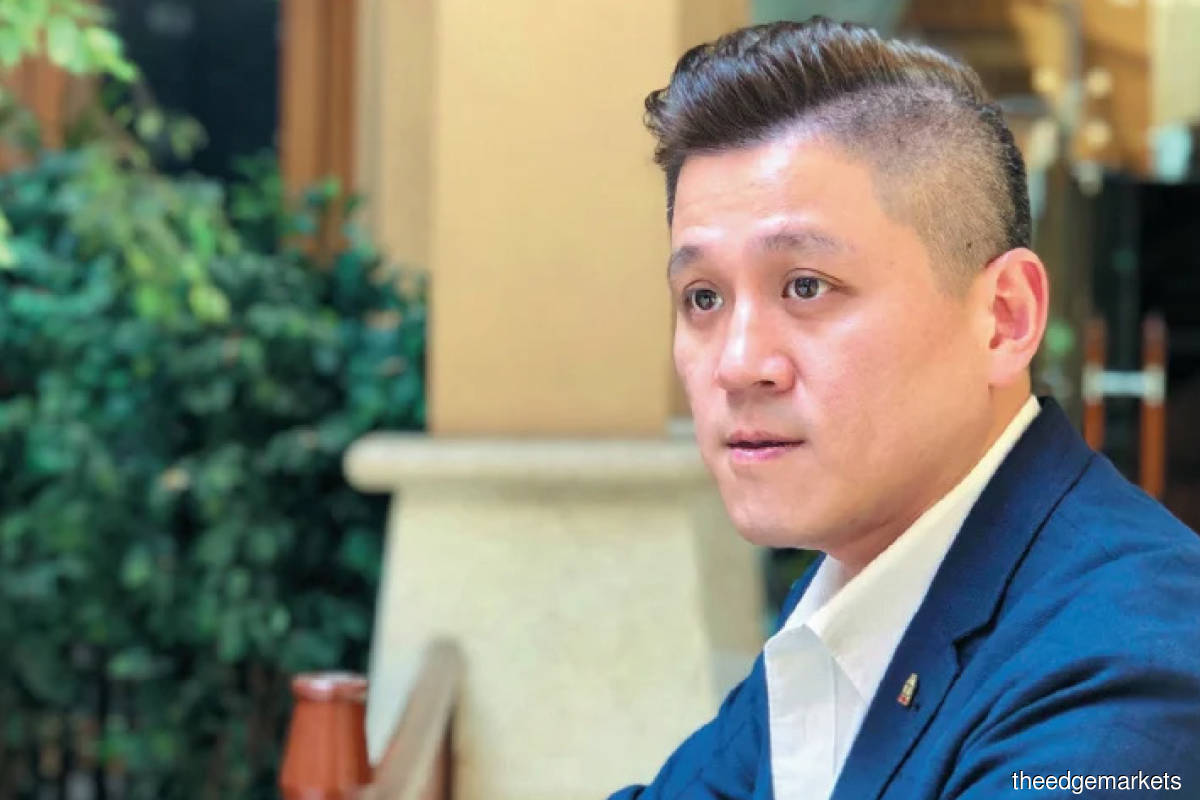 THE past one year saw a remarkably high number of hotel owners making the tough decision to shut down their business for good. While hotels including G City Club Hotel Kuala Lumpur and Holiday Inn Resort Penang in Penang were shuttered permanently, several others were closed temporarily, until people are allowed to travel again.

“Since last year, we have tracked about 90 hotels that had closed either temporarily or permanently,” says The Malaysian Association of Hotels CEO Yap Lip Seng. MAH’s data is from announcements or based on third-party reports.

These closures saw “hotels up for sale” lists going viral. But in reality, far fewer hotels were put up for sale and just a handful of deals were concluded.

Zerin Properties CEO Previndran Singhe, who tracks the industry and has closed nearly 35 hotel deals over the past two decades, estimates that a higher number of hotels have stopped operating for good. “There are about 110 hotels that have shut permanently, of which we reckon about 30% are on the market. The rest [of the hotel owners] are either sitting and waiting for clarity on when to reopen, when [is the right] time to cater for the new markets, or just have no plans at this juncture,” says Previndran. His numbers take into account hotels across the board.

Tower Regency Hotel and Apartments in Ipoh, Perak, was reported as the first casualty of the Movement Control Order imposed on March 18 last year. Citing financial problems of over three years, the hotel said that it would be closing its door permanently on April 30. However, it recommenced operations later in the year and is even accepting bookings for late-February.

“[Last year], there were four hotel asset sales by TH Hotels & Residences but these were under a rescue plan,” Previndran points out.

Previndran describes the sale and purchase of hotel assets in 2020 as “relatively active considering the market conditions”. This year, he expects that at least three significant deals in Langkawi, Penang and Kuala Lumpur will be announced, including the Sheraton Imperial Kuala Lumpur.

In December, Knight Frank Malaysia managing director Sarkunan Subramaniam told The Edge that he was awaiting the completion of the sale of the Sheraton Imperial Hotel in Jalan Sultan Ismail this year, adding that it would set a new benchmark for 5-star hotels in Kuala Lumpur. The hotel, owned by Rajawali Group and Marriott, was placed on the market in May 2019.

More recently, in a Jan 18 press release entitled “State of Malaysia’s Property Market and Emerging Trends amid Covid-19”, Knight Frank acknowledged that the hospitality industry continues to face disruptions and challenges amid the unprecedented crisis.

“The hospitality sector has had an incredibly challenging 2020. We are optimistic that as the vaccine is rolled out globally and borders are reopened, international tourists will begin to return in 2H2021, but it is likely to take some time to recover to pre-pandemic levels. Shrewd investors who are confident in their analysis and recognise the market cycle will see this period as an opportunity to acquire quality prime assets that will retain value. In 2021, we expect some good quality prime assets to trade,” says Knight Frank executive director of capital markets James Buckley.

Meanwhile, an industry expert who declined to be named, observes, “The problem with hotel owners is that everyone wants to sell, but no one wants to admit they are selling. And they are all hoping for the price they want.

“With the situation worsening, hotel properties are quickly becoming a major liability to owners, with no end in sight. While many owners were already looking for buyers even before Covid-19, being able to transact at the desired price is not an easy task, and at the same time, potential buyers, mostly foreign, are looking to take advantage of the situation to pressure owners more than before,” he elaborates.

Previn agrees, saying, “I do see more pressure on pricing due to this second MCO.”

In March 2019, Boustead Holdings Bhd sold the Royale Chulan Bukit Bintang to Singapore-based Hotel Royal Ltd for RM197 million. Last month, the parties agreed to reduce the price by a tenth to RM177.3 million “after taking into account the prevailing market conditions and the market value of the hotel”.

Can we expect more hotel closures in 2021? Previn says it all depends on the length of the MCO and the restrictions that will be imposed under the Conditional MCO. “I think … let’s brace ourselves (for the worst outcome).”