Hotel sector likely to see recovery only in 2023, says MAH 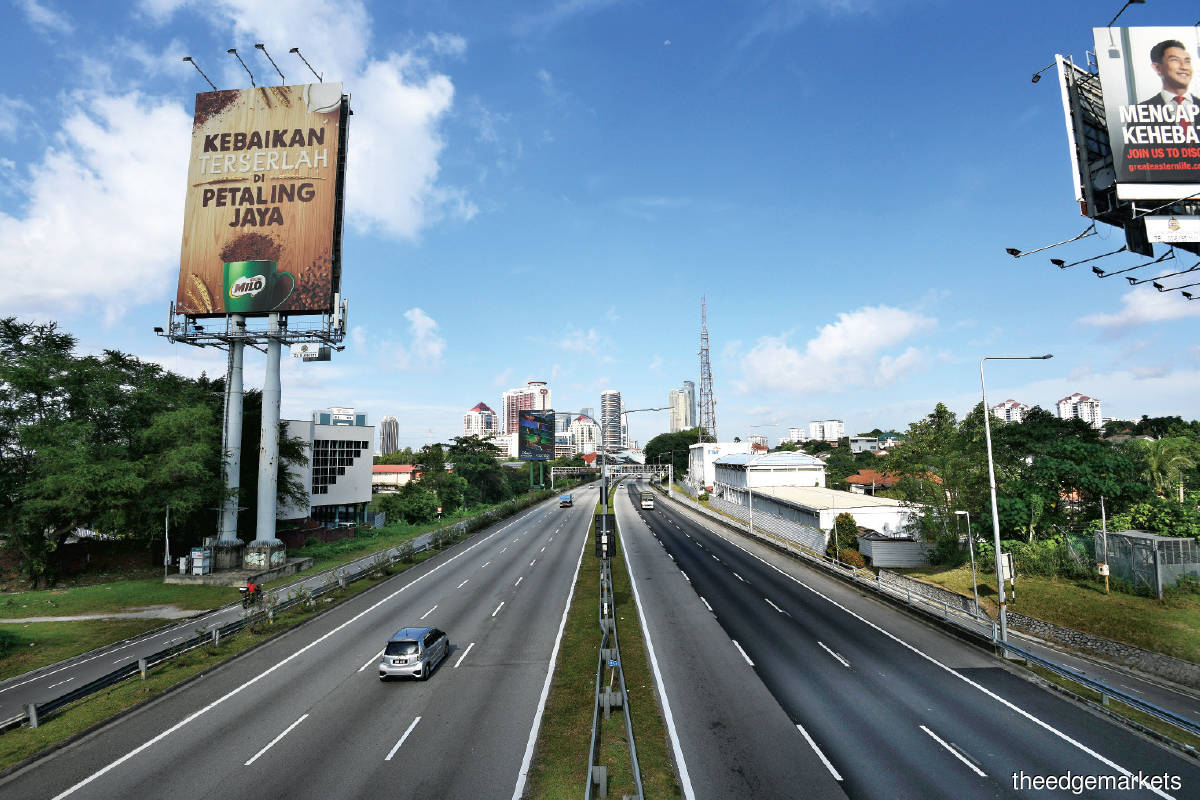 This month, we have had extended travel restrictions, including the inter-district ban, and deeper economic impact on businesses and individuals (Photo by Shahrin Yahya/The Edge)

THE future remains bleak for hoteliers, with some hotels running at zero occupancy while others have opted to temporarily shut their doors. Several are solely relying on Covid-19 quarantine guests to continue operating. And it may take well into 2023 for the industry to witness any substantial recovery, according to an industry practitioner.

“So far this year, the situation is already worse than in 2020 in many ways, with the average occupancy rate (AOR) hovering at a low 20%, and even that is mainly contributed by [occupants at] quarantine hotels,” Malaysian Association of Hotels (MAH) vice-president C S Lim tells The Edge.

“This month, we have had extended travel restrictions, including the inter-district ban, and deeper economic impact on businesses and individuals. This means most, if not all, will not be considering leisure travel anytime soon, or even events or activities in hotels in the near future. This is made worse with the quickly diminishing confidence of the general public, both local and international, in Malaysia’s pandemic management.”

As a result, the overall AOR and average daily rate (ADR) in 2021 are expected to be lower than last year’s. “Both AOR and ADR are expected to be lower in general compared with 2020,” says Lim, noting that last year’s results were cushioned by the strong performance in January, before the imposition of the Movement Control Order (MCO) on March 18.

Only April and May 2020 registered a single-digit AOR due to the MCO, after which things started to look up as the country entered the Recovery MCO phase. This helped to prop up the full-year AOR and ADR for 2020. “Between June and September last year and during the Christmas and New Year holidays, the hotel industry was fortunate to receive a boost from domestic tourism,” Lim notes.

However, the industry is not expecting a repeat of last year’s performance in 2021. “Travel restrictions are expected to be extended further and AOR will hover at a low 20% for the next six months” while ADR will be “highly dependent on quarantine hotel operations”, he says.

Will the industry see more hotel closures? Lim believes this is “inevitable”. He estimates that another 50 hotels will close temporarily during the current lockdown, in addition to the 100 hotels that had to shut their doors either temporarily or permanently last year.

In January, the three-decade old Hotel Equatorial Penang announced that it was shutting down for good from March 31. Two months later, it was reported that Mutiara Johor Bahru, which opened in 1982, would cease operation on June 1.

“At this rate, we are not likely to see a commencement of recovery until 2023,” says Lim.

To help them pull through the Covid-19 crisis, many hotels have turned to alternative sources of income, he says. “Hotels that are currently doing better are those functioning as quarantine centres. Apart from that, short staycations and even events or meetings are the only hope for hotels [when allowed], without which owners risk depleting their reserves and run into deeper debt.

“Cash flow remains the main challenge for hotels at this point, and is highly dependent on the wage subsidy programme (WSP) through the Social Security Organisation (Socso). Based on our recent survey, only about 42% of hotels that applied have received approval to date.”

Moreover, only 26% have received funds from the previous WSP, while the rest is still outstanding, with some up to three months or more.

“In general, hotels are caught by not being able to plan ahead, not knowing when and if travel will be allowed again anytime soon. Without a forward blueprint, hotels will need to decide if they can even sustain any longer,” Lim laments.

He adds that the industry is in desperate need of a direction from the government, including the reopening of borders or implementation of travel bubbles. More importantly, the industry needs additional assistance as most of the previous initiatives implemented are ending this month.

While a high percentage of the industry’s workforce has already been reduced since last year, Lim stresses that should the current lockdown be extended and there is no progress in the reopening of the tourism sector, more may lose their jobs unless the government provides more assistance.

Key to the recovery of the industry is vaccination. “We need the government to speed up [the National Covid-19 Immunisation Programme], especially for economic frontliners such as hoteliers.”