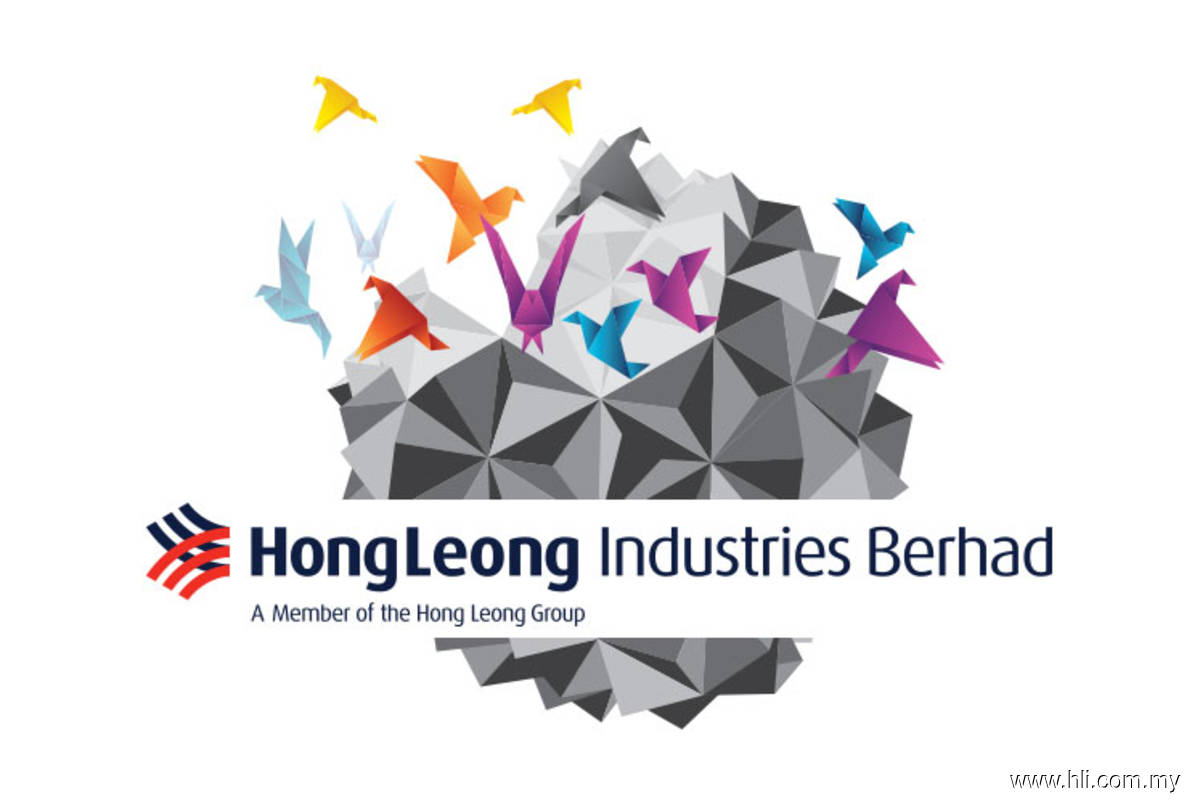 KUALA LUMPUR (Aug 26): Hong Leong Industries Bhd swung to a loss in the fourth quarter ended June 30, 2020 (4QFY20) due to lower sales across all product segments, which were impacted by the Movement Control Order (MCO).

The last time it slipped into the red was three years ago, with a net loss of RM104.57 million in 4QFY17.