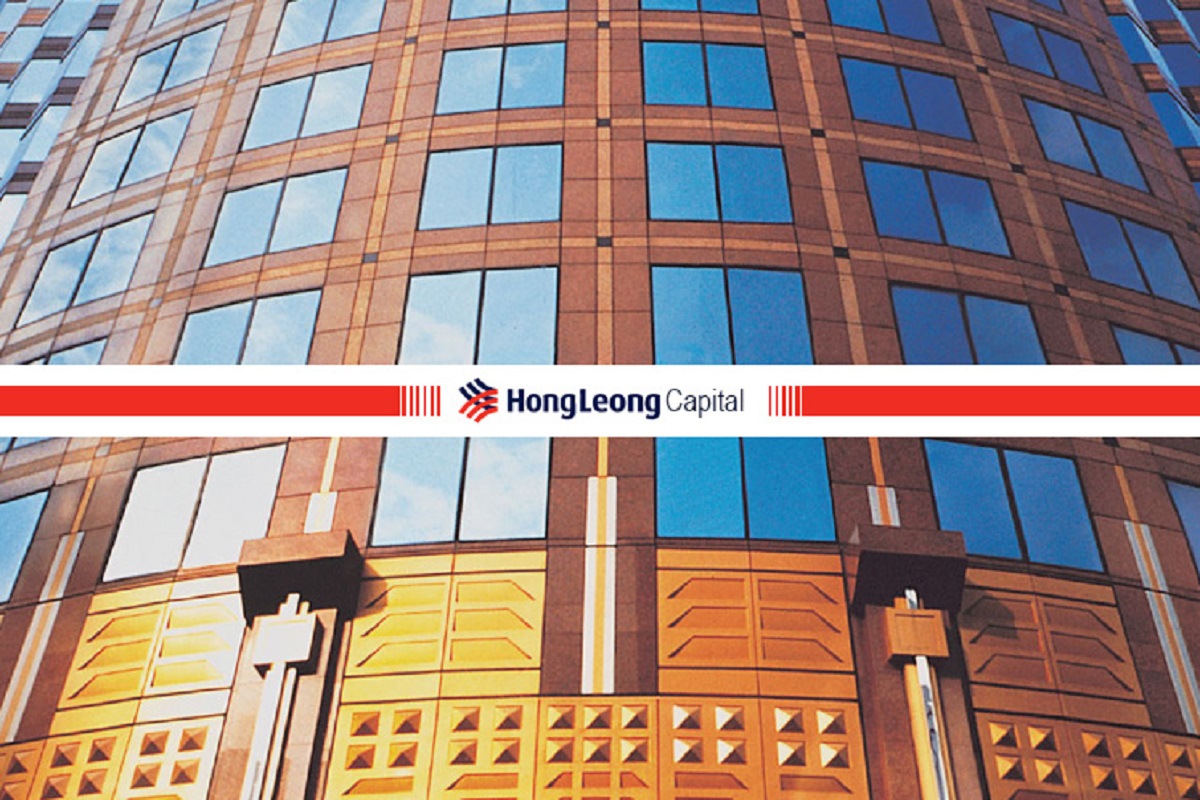 "Lee has more than 20 years of experience in the financial industry, specialising mainly in investment banking. Prior to joining HLIB, she was the managing director of a local investment bank where she was responsible for the overall development of the bank's investment business in Malaysia.

According to Hong Leong group’s website, the group’s diversified businesses include consumer banking, which is undertaken under Hong Leong Bank Bhd, besides semiconductor manufacturing, which is run under Malaysian Pacific Industries Bhd.

Hong Leong Capital has 237.7 million shares, according to its latest quarterly financial report.