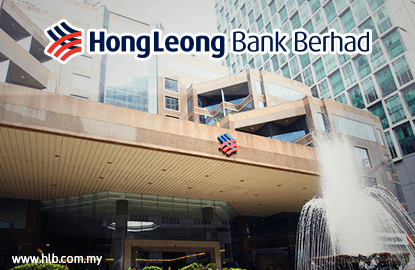 "The group remains focused in executing our strategy in building a high performance business and strengthening the foundation for sustainable profitability," Hong Leong Bank said.

The group reported bad loan allowance of RM23.98 million, versus a write back of RM14.9 million.

In a separate statement, Hong Leong Bank said loans grew 11.5% from a year earlier. In quarterly terms, loans rose 2.6% from the preceding quarter.

The bank said its loan growth was in line with the industry, "despite the numerous headwinds".