Hong Kong-Singapore air travel bubble to start on May 26 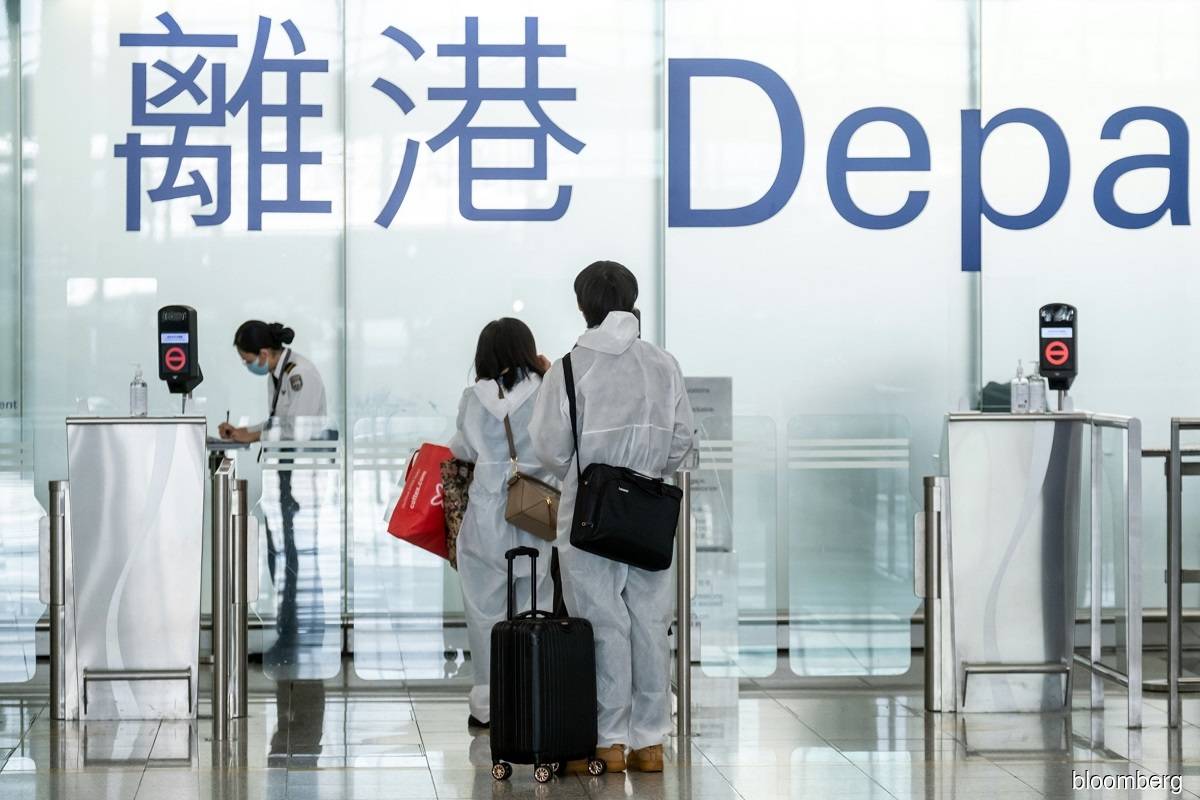 SINGAPORE/HONG KONG (April 25): Hong Kong and Singapore will announce a start to their highly anticipated two-way air travel bubble as soon as Monday, according to people familiar with the matter, after multiple delays.

Flights under the agreement — which allows people to travel quarantine free between the financial hubs — will begin from May 26, said the people, who asked not to be identified as they are not authorised to speak publicly. The number of flights will be increased by June 26 if there are not further outbreaks in either city, one of the people said.

Hong Kong and Singapore have been working on the creation of a travel corridor for months after plans for a November start were shelved due to a virus flare-up in the Chinese territory. A plan to announce its revival last week was also cancelled at the last minute by the Singapore side, people familiar with the matter said at the time.

The Hong Kong government's weekend press office did not immediately reply to an email seeking comment. Singapore's transport ministry referred Bloomberg News to its most recent press release on the matter. Earlier this month, Singapore and Hong Kong said they had not fixed a date to announce the resumption of the bubble, but "will do so once we are ready, hopefully very soon".

While Covid-19 cases in the two places pale in comparison to many countries, strict requirements for the bubble to open meant outbreaks that would be regarded as small elsewhere were enough to halt progress.

Virus flare-ups in Hong Kong were the main reason for the months of delays. Now, after stemming a March outbreak centered on a gym, Hong Kong has been reporting only a handful of new infections a day, or low double digits at most. Chief Executive Carrie Lam said on April 12 that the virus was "obviously contained" in the city and encouraged more people to get vaccinated, dangling the prospect of looser rules on social distancing for those who were inoculated. Singapore averaged two new cases per week recently.

Sporadic outbreaks also complicated a travel bubble between Australia and New Zealand. After many months in the making, a quarantine-free flight corridor between those two countries — which have largely eliminated the virus due to strict border curbs — opened on April 19.

The Hong Kong-Singapore agreement should unleash a torrent of pent-up demand from people eager to fly overseas and potentially do business in person after more than a year of the pandemic, though it is unclear yet the limited number of flights or seats that will be made available. The desire to travel in any way possible is reflected in the popularity of so-called cruises to nowhere in Singapore and tickets selling out for gimmicky dinners on parked aircraft.

Under previous travel bubble plans, flights would be operated by Singapore Airlines Ltd and Cathay Pacific Airways Ltd. The two airlines have been hammered by Covid-19 as they do not have domestic markets to compensate for a near-total collapse in international travel. Latest data showed Cathay flew just 598 passengers a day on average in March as it operated a skeleton schedule to only 18 destinations. Singapore Airlines' numbers are also just a tiny fraction of pre-pandemic levels.