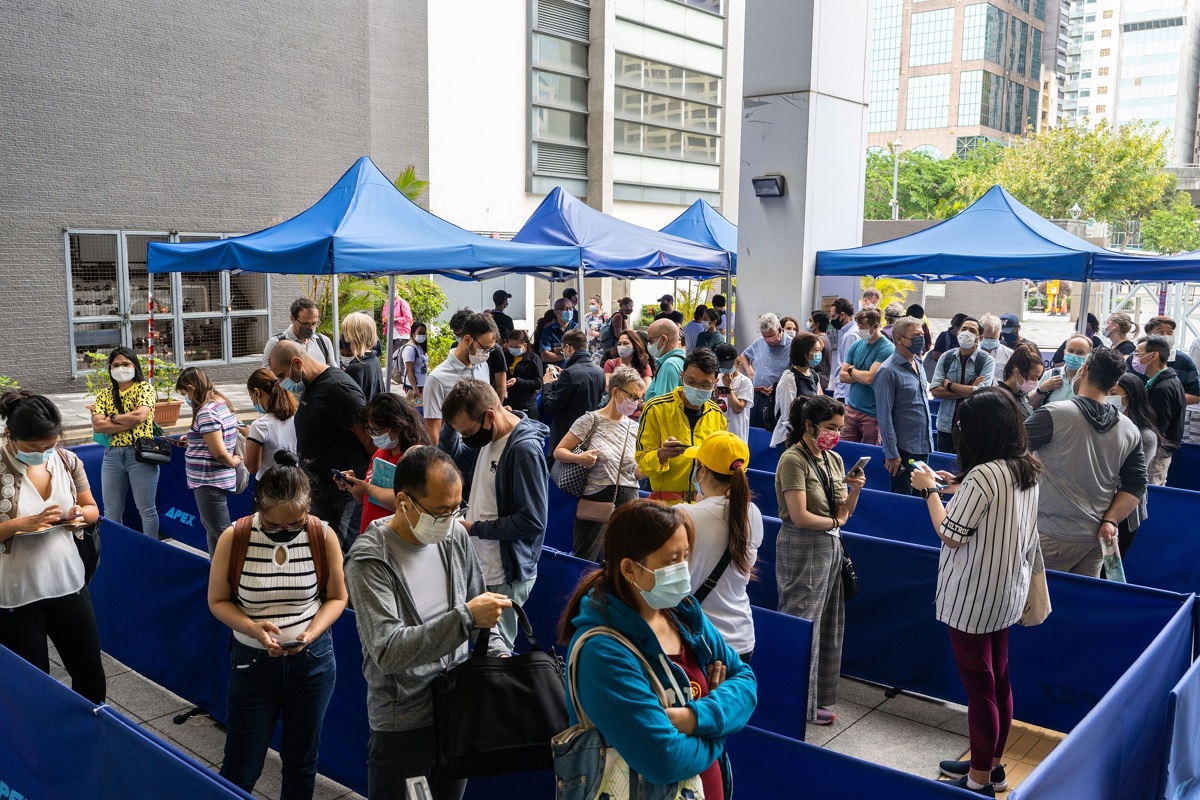 (May 7): Hong Kong will ease quarantine for fully vaccinated inbound travellers and residents who are close contacts of people infected with Covid-19, loosening one of the world’s strictest policies amid efforts to encourage inoculation.

Fully vaccinated people coming from a handful of low-risk countries including Australia, New Zealand and Singapore will have their mandatory hotel quarantine shortened from 14 to seven days, health authorities said at a briefing on Friday. They will be required to self-monitor for an additional week. The changes, which were announced earlier, will take effect on May 12.

Inoculated people from high and medium risk origins will have their stays reduced from 21 days to two weeks plus an additional seven days of self monitoring. Those coming from extremely high risk areas will still need to quarantine for three weeks, even if they’ve received their shots.

Quarantine will also be shortened from 14 days at government facilities to seven days at home for fully vaccinated residents found to be close contacts of people with Covid. When the close cases involve new, more dangerous variants, fully vaccinated people will still need to stay in a government quarantine centre for 14 days, followed by a week at home.

The loosening is “an important step for us to reopen our economy,” Food and Health Secretary Sophia Chan said.

It’s the Asian financial centre’s latest step to incentivize vaccinations as its rollout is impeded by a lack of trust in the Beijing-backed government and concerns about rare side effects. Low inoculation rates could hamper Hong Kong’s efforts to reach fully reopen its economy and dilute its attractiveness to global businesses.

Only about 13.6% of the population has received at least one dose, according to Bloomberg’s Covid-19 Vaccine Tracker — lagging behind competing financial hubs like Singapore, which has a rate of 23.9%.

Authorities have in recent weeks sent all residents of several buildings where cases with variants were found to quarantine for 21 days — including those who had been fully vaccinated or tested negative. The decision fueled long-simmering frustration over what many in the city see as a confusing and inconsistent virus policy, with residents questioning why they would be sent to quarantine despite being fully inoculated.

Steps to incentivize vaccination include reopening bars and nightclubs only to inoculated people and allowing them to gather in larger groups at restaurants. A travel bubble with Singapore set for end of the month will also allow only vaccinated people.

Some residents at one building sent to quarantine started an online petition this week to oppose the “mass detention,” arguing the government was classifying large groups of people as close contacts in an “arbitrary way.”

“The decision to deport 1,027 residents to government camps or quarantine hotels and detain them in small rooms for 21 days is not based on sound evidence and poses a threat to the health and well being of everyone involved,” they wrote.