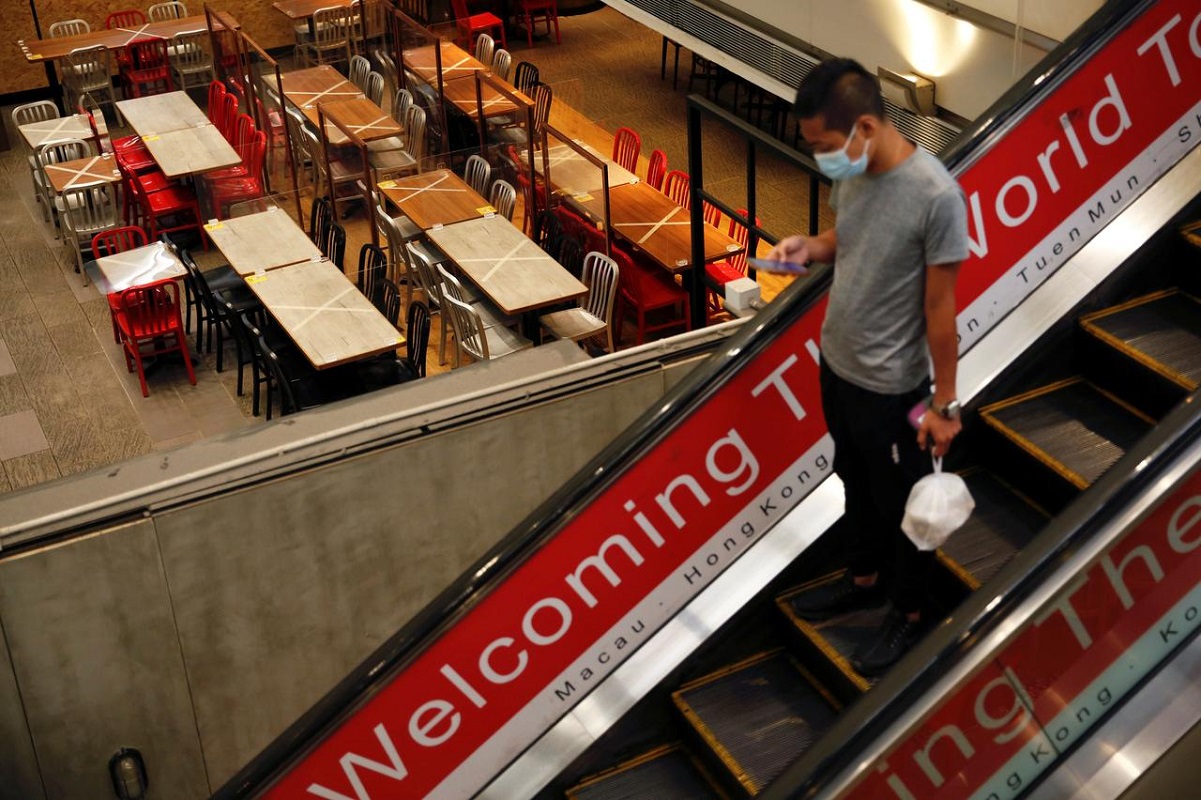 HONG KONG (Aug 3): Hong Kong reported 80 new coronavirus cases on Monday, dropping below 100 infections for the first time in 12 days, as a team of Chinese officials began preparations for widespread testing in the global financial hub, which has seen a resurgence in cases.

The initiative, which was announced by the Chinese government, marks the first time mainland health officials have assisted Hong Kong in its battle to control the epidemic.

The government also extended mandatory wearing of masks in public places, including outdoors, and a ban on in-house dining after 6pm local time (1000 GMT) until at least Aug 11.

A ban on face-to-face teaching at local schools has also been extended beyond Aug 17, with the academic year now due to start with online classes.

Since late January, around 3,600 people have been infected in Hong Kong, 37 of whom have died.