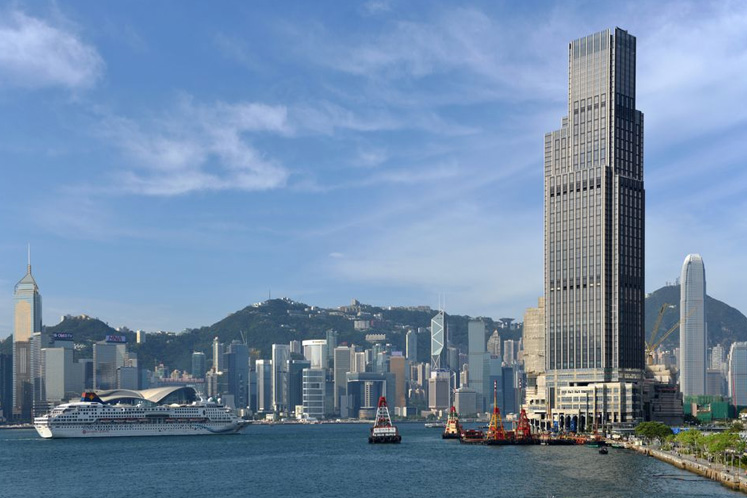 HONG KONG (Jan 17): Hong Kong banks must step up efforts to prepare for the end of the discredited Libor interest rate benchmark, a senior official of the city’s central bank said on Friday, joining the chorus of global regulators urging quicker action by banks.

Ditching Libor, or the London Interbank Offered Rate, a 50-year-old price reference still embedded in loans from mortgages to credit cards worth $400 trillion globally, is one of the biggest challenges markets have faced in decades.

Banks were fined around US$9 billion for trying to rig Libor, once dubbed the world's most important number, and regulators say it must be scrapped by the end of 2021 because it is based on too few transactions.

"I wouldn’t say the Hong Kong banks are particularly badly prepared... but we want banks to start stepping up their efforts in this regard," Arthur Yuen, deputy chief executive of the Hong Kong Monetary Authority (HKMA), told a media briefing.

Some banks in the city did not have a working group tasked with looking at the problem, Yuen added.

He said a notional HK$33 trillion of derivative contracts in Hong Kong were pegged to a Libor, mostly US dollar Libor, 40% of which would still exist after 2021, when Libor will not.

A further HK$4.5 trillion of non-derivative contracts such as loans also were priced using Libor, 30% of which would mature after 2021.

Some contracts do not specify an alternative to Libor.

Last November, the Financial Stability Board said it would survey national regulators to measure their progress in persuading banks and companies to stop using Libor.

On Thursday, the Bank of England and Britain's Financial Conduct Authority again urged banks and insurers to hasten plans to transition away from Libor.