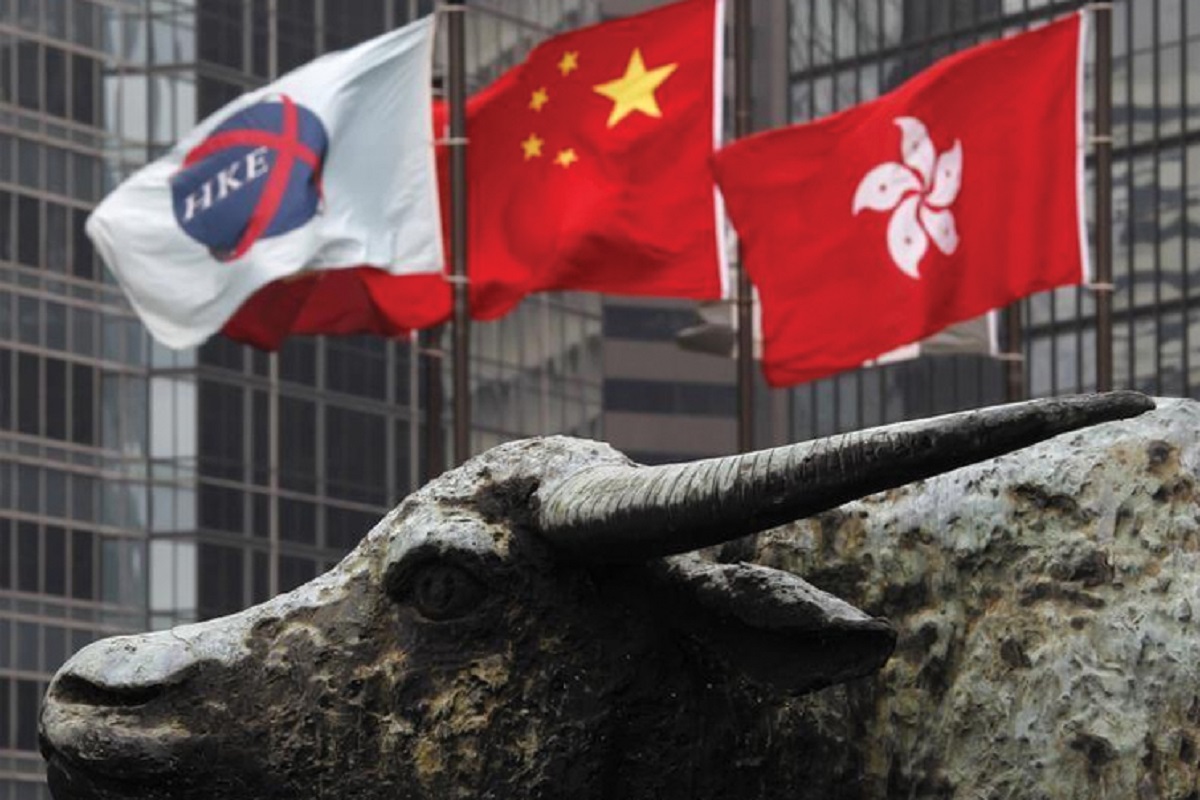 Three companies won approvals from the Hong Kong stock exchange on Thursday for first-time share sales that could raise a combined US$6 billion, according to people familiar with the matter. Among them, JD Health International Inc, the online health care unit of China’s No. 2 e-commerce giant JD.com Inc, plans to start gauging investor demand for its US$3 billion IPO as soon as next week after getting the greenlight, the people said.

These deals will provide a fillip to Hong Kong’s IPO volumes after the shocking halt of Ant’s offering, which left a US$17.2 billion hole in the city’s potential share sales. Some US$37 billion has been raised through first-time share sales so far this year, according to data compiled by Bloomberg. Ant’s suspension makes it an uphill battle to top 2010, the year that currently holds the record, when companies raised a combined US$57.8 billion.

Evergrande Property Services Group Ltd and Blue Moon Group Holdings Ltd are also looking to test the water for their IPOs as early as next week, said the people, who asked not to be identified as the information is private.

The property management arm of real estate developer China Evergrande Group could raise about US$2 billion from the listing, the people said. That could make it the largest offering by a property management company this year, surpassing Shimao Services Holdings Ltd’s US$1.26 billion share sale.

Hillhouse Capital-backed Blue Moon, which makes laundry detergent, liquid soap and bathroom cleaners, could raise about US$1 billion in its IPO, the people said.

Details of the offerings including size and timeline could still change, the people said. Representatives for Blue Moon and JD Health declined to comment, while a representative for Evergrande didn’t immediately respond to requests for comment.

The pipeline of multi-billion dollar IPOs in Hong Kong is still growing. Kuaishou Technology, a rival to ByteDance Ltd’s Douyin in China, last week filed an application for a Hong Kong initial public offering, which could raise about US$5 billion as soon as the end of this year. ByteDance itself is also considering listing some of its assets in Hong Kong.