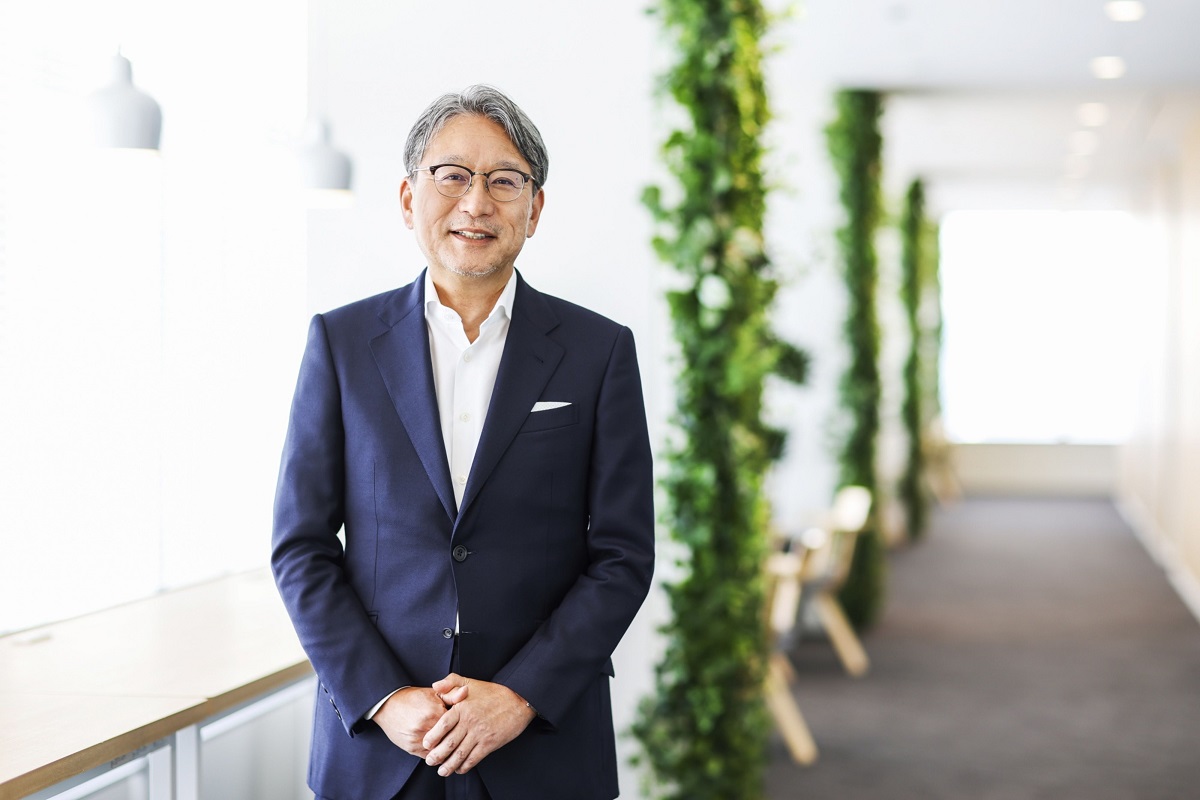 (July 20): Honda Motor Co long eschewed big strategic alliances, preferring to go it alone even as many of its carmaking peers banded together to improve economies of scale. That strategy is changing now that the Japanese automaker is shifting more aggressively to electric vehicles.

“It will be extremely risky for Honda to push the move alone,” Chief Executive Officer Toshihiro Mibe said in an interview Tuesday. “It’s meaningful to form alliances, mass-produce and lower costs to make our business sustainable.”

Speaking to Bloomberg News at Honda’s Innovation Lab on the 38th floor of an office building in central Tokyo, Mibe said the company is open to working with others in different industries when it comes to developing software used in EVs.

“Even if we make the electric cars, it’ll be extremely hard for Honda to develop software alone,” said Mibe, who helped lead R&D efforts at the company prior to becoming CEO in April. “Honda won’t hesitate to form alliances with companies that are strong in their field if that creates value promptly.”

In April, Honda became the first Japanese automaker to state publicly it will stop selling gasoline-powered vehicles, setting a target to phase them out completely by 2040. Given that EV penetration in Japan is just 1%, there’s strong growth potential for early movers, with global sales forecast to climb sharply in the coming years.

Back in 2018, Honda was in talks with Alphabet Inc’s self-driving car unit Waymo to develop autonomous vehicles, but those discussions collapsed over issues related to technology access and balancing the relationship. It invested in and partnered with General Motors Co’s Cruise LLC instead.

Aside from collaborations with GM in areas such as battery technology, Honda has followed a staunchly independent path, particularly when compared with other Japanese automakers. That’s shifting under Mibe, though he wouldn’t disclose any names of companies Honda may form new partnerships with.

“We still want to discuss with various companies in various fields,” he said. “I believe in creating new value by becoming partners with non-auto companies, so we haven’t narrowed them down.”