Homes around MRT stations are beyond the reach of the M40 group, says Cent-GPS 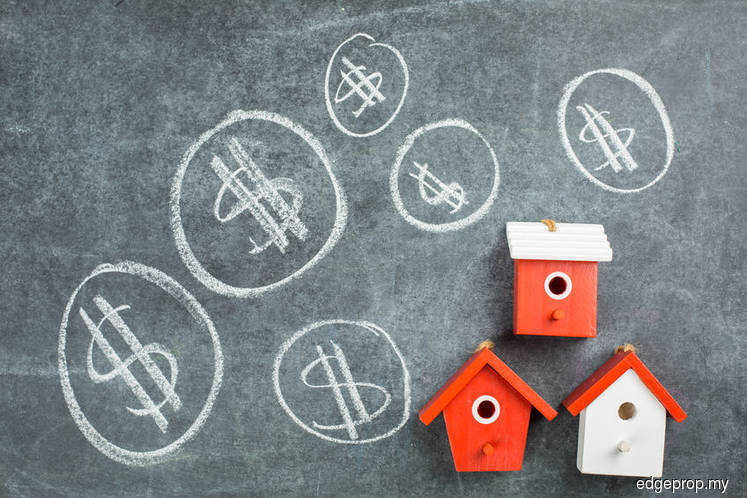 PETALING JAYA (Oct 30): The prices of homes within a 1km radius surrounding the mass rapid transit (MRT) stations of the Sungai Buloh-Kajang MRT line (SBK-MRT) are unaffordable even for the M40 income group, according to the Centre for Governance and Political Studies (Cent-GPS).

Not surprisingly, the research found that houses around Pusat Bandar Damansara station in the high-end enclave of Bukit Damansara, Kuala Lumpur were the most unaffordable as houses there have a median price of around RM4 million making them only affordable to only 1% of the Malaysian population.

With stations located among the upscale neighbourhoods of Bangsar, Bukit Damansara and Pavilion, it comes as no surprise that most of the high-end units and landed homes in these areas are unaffordable to the M40 group.

“Perhaps what stood out the most was that the median prices in Sungai Buloh and Taman Mutiara were illogically very high. These stations are not considered traditional upscale neighbourhoods but the new developments around the stations are semi-dee and bungalow homes that are highly unaffordable,” noted Cent-GPS director of strategy and alliance Zaidel Baharuddin while presenting "The MRT Report: The affordability of homes surrounding MRT stations" at a media briefing today.

The study found that only eight out of 31 stations (most of them near Kajang are deemed affordable for the M40), namely Kajang, Stadium Kajang, Batu Sebelas Cheras, Bandar Tun Hussein Onn, Sri Raya, Taman Connaught, Taman Pertama, Maluri are below the affordability line (for M40). New developments from Sungai Buloh to Bandar Utama are well beyond being affordable.

When considering price psf of the properties around the MRT stations, it was found that none of the stations have properties that are affordable for the B40.

“New developments close to the MRT stations, it seemed, are not built to suit the median income or the common man. The M40 and B40 groups do not benefit,” Zaidel said.

The primary focus of the research was to see whether homes around MRT stations are accessible to the M40 and B40 groups with the assumption that in urban economies, high-income households are less likely to take public transport and that rail public transport in Malaysia best serves the middle- or low-income groups.

“We analysed a total of 5,200 properties’ located around each station of the line and looked at their average and median prices as listed on property portals, with the exception of five stations namely Muzium Negara, Pasar Seni, Merdeka, Bukit Bintang and Tun Razak Exchange.

“We also looked into income groups and types of families who are likely to live near those stations to see whether the MRT stations are suitable for the B40 and M40 group,” said Zaidel.

The Centre for Governance and Political Studies (Cent-GPS) is a KL based behavioral and social science research firm.