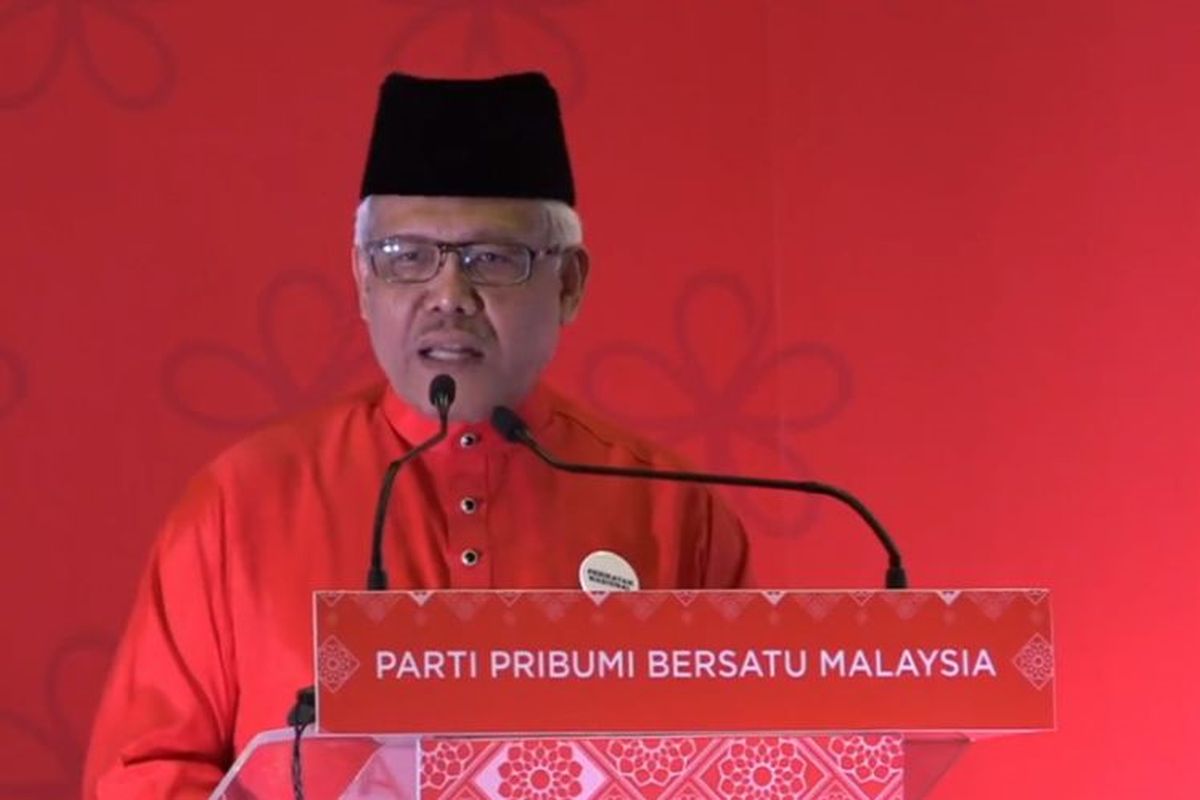 Its Minister Datuk Seri Hamzah Zainudin said the Ministry will investigate all reports it has received.

“Of course we will investigate all reports handed to us. Firstly we will look into its authenticity and what was said.

“If there was no conversation, then it means the story that was spun is slander,” he said in a media conference after launching the National Integrated Immigration System (NIISe) project here today.

Hamzah also said he heard the audio recording of the conversation and also what had been discussed.

Yesterday, Ahmad Zahid denied that the entire conversation with Anwar as contained in the leaked audio recording and said his officer would lodge a police report immediately to enable an investigation to identify the culprit behind the recording.

Meanwhile, regarding the repatriation of Myanmar nationals, Hamzah said the government would repatriate any convicted foreign national found guilty and who had completed their sentence.

“Why would we detain (foreign) people who stay in the country after finishing their sentence? Why would we want to detain them and bear additional costs of RM30 a day per person?” he said.

Previously, it was reported that Malaysia had repatriated 1,200 Myanmar refugees involving asylum seekers and other detainees by handing them over to a Myanmar naval vessel waiting to bring them home.

The move was criticised by human rights groups who were trying to stop the repatriation through legal means, on the basis that it would endanger their lives.

Consequently, the Kuala Lumpur High Court allowed a temporary stay on the government’s decision to repatriate the 1,200 Myanmar nationals who were brought to the Lumut naval base in Perak on Feb 23.