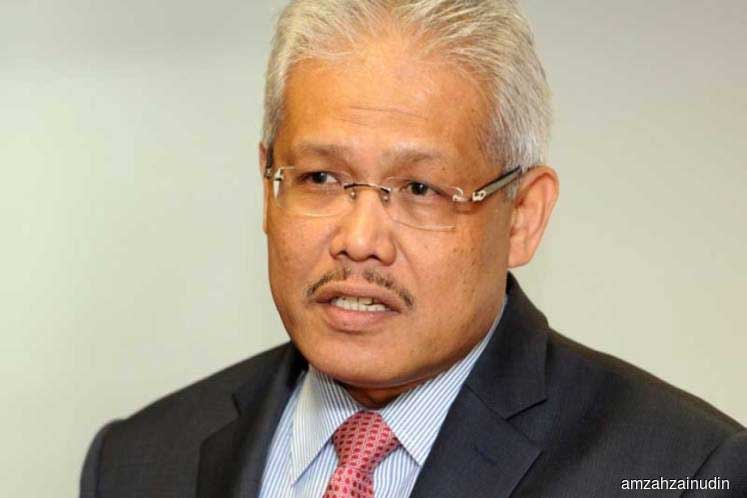 In a bourse filing today, the property development company said Hamzah, 63, has tendered his resignation following his appointment as home minister on March 10. He has been in the role of chairman since July 1 last year.

The filing noted that Hamzah began his career as a general manager with Maju Bangun Sdn Bhd, a subsidiary of the Perak State Development Corp from 1980 to 1987.

He ventured into private business in 1989. He was the chairman of Evermaster Group Bhd, Hexagon Holdings Bhd and LFE Corp Bhd. He was also a deputy chairman of Asian Pac Holdings Bhd.

He was also a senator in Malaysia Dewan Negara (Senate), and chairman of Felcra Bhd and the Federal Land Consolidation and Rehabilitation Authority that overseas land management and development of agro land owned by the state and individuals.

Hamzah has been the MP for Larut since 2008. Previously, he was the minister of domestic trade, co-operatives and consumerism from July 2015 to May 2018. He also served as the deputy minister of housing and local government from March 2008 to April 2009, plantation industries and commodities from April 2009 to April 2012 and foreign affairs from May 2013 to July 2015.