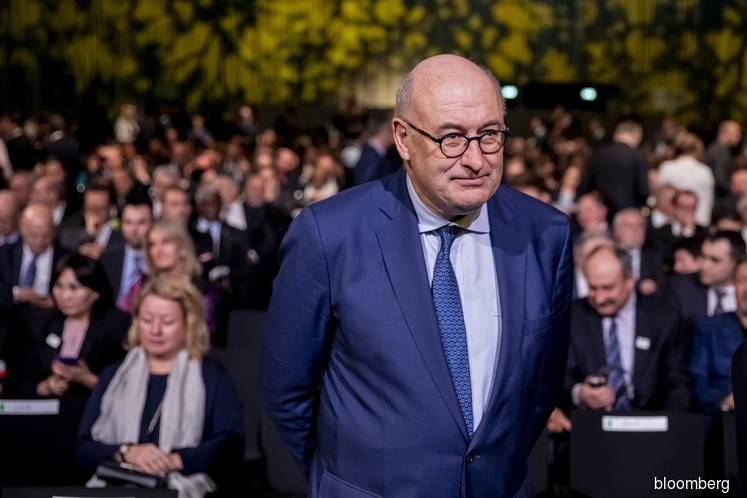 DUBLIN/BRUSSELS(Dec 5): Phil Hogan has the reputation of being a behind-the-scenes power broker. “Big Phil” — as the six-foot-five Irishman is known in Brussels — will need those skills in his new role as EU trade commissioner, seeking to defuse tensions with President Donald Trump and hammer out a deal with the U.K. after Brexit.

Hogan, who started the job this week, grew up a farmer’s son near Tullaroan, a sleepy Irish village of about 300 people where the fearsome sport of hurling is king. Hurling is like an extreme version of field hockey. Hogan, 59, was a keen player before a hand injury halted his career in his early twenties.

Upon his appointment as trade commissioner, Hogan warned the U.S. to expect a “bit of ground hurling” — a technique in which an opponent can also get whacked along with the ball.

He will put that to the test in several areas:

American demands to include agriculture in the scope of planned talks on cuts in duties on industrial goods
He’ll also be involved in shepherding the draft EU pact with Argentina, Brazil, Paraguay and Uruguay — the so-called Mercosur group — through the bloc’s approval process, which promises to be tricky in part because of the greater access to the European farm market promised to South American exporters.

The EU also has plans for free trade agreements with Australia and New Zealand (negotiations on comprehensive accords including agriculture got underway last year). Further back in the pipeline are deals sought with India, Indonesia, Malaysia, the Philippines and Thailand. In addition, separate EU deliberations are taking place with China on an investment accord.

Soybeans have been at the centre of the U.S.-China dispute, with Chinese imports of the raw ingredient from the U.S. slumping as relations worsened. That’s prompted buyers in Asian nation to purchase more from Brazil, resulting in a shift in traditional trade routes.