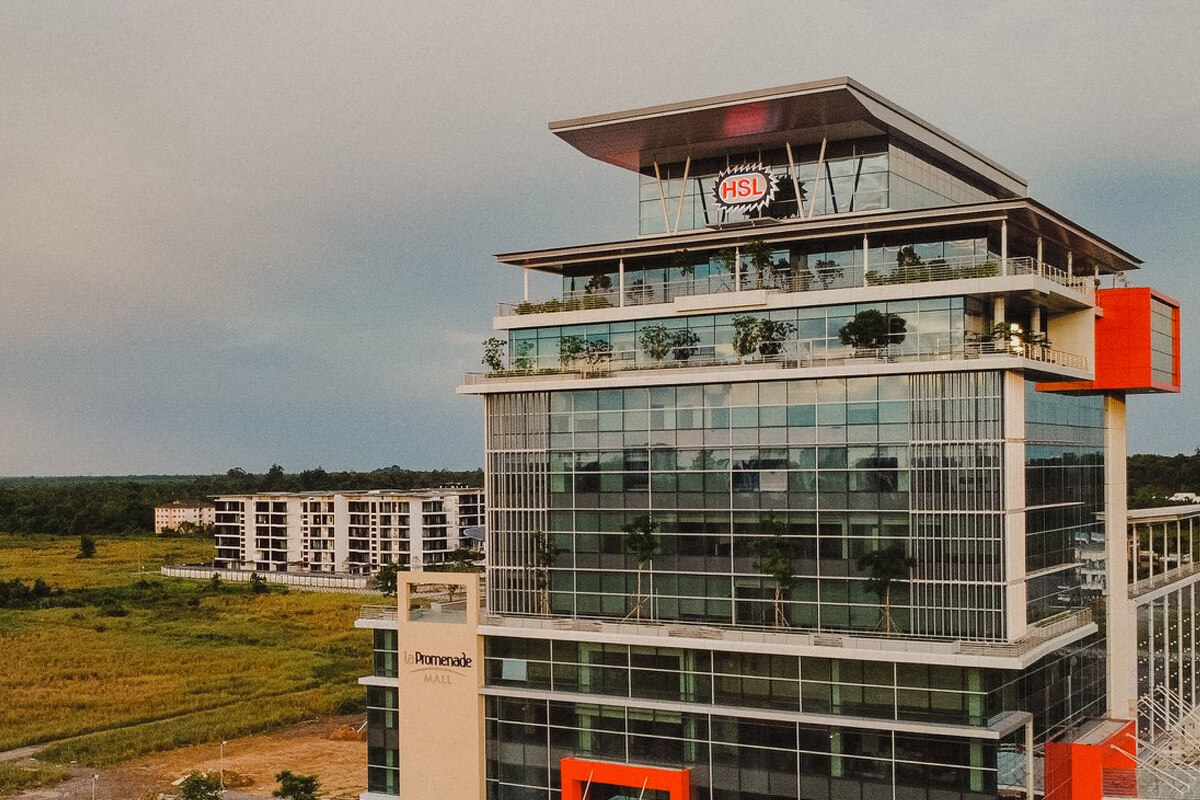 “The lower figures were mainly attributed to Covid-19, resulting in productivity loss — which is still at roughly half of normal — and tighter margins.

HSL managing director Datuk Paul Yu Chee Hoe said the group had some modest success in securing some new contracts to date of about RM101 million, which included an inner ring road for Kuching City valued at RM66 million, a new school in Padawan (RM13 million), water supply project in Tanjung Manis (RM17 million) and a few others.

“Challenging times remain for the construction industry. HSL is not spared from issues faced by others. Labour shortages remain our chief problem, deeply limiting construction activities.

“Of particular concern to us now is the high number of Covid positive cases in Malaysia. Any MCO, CMCO or even location-specific EMCO will have an impact on construction, especially as our projects span Sarawak and in different specialities,” he said.

Amidst the many challenges posed by the pandemic resulting in non-working periods and reduced productivity, the group is mindful of the projects’ completion dates which have to be met.

“The group is working closely with all our clients to find ways to mitigate and manage the risks and in our project delivery to the reasonable satisfaction of our clients,” it said.

Despite the soft property market, HSL said it will continue to build and launch new phases of existing projects.

These projects include Highfields phase 2b, continuation of Precinct Grande in La Promenade, expansion of Vista Industrial Park (VIP), and the all-new Samariang Aman 3.