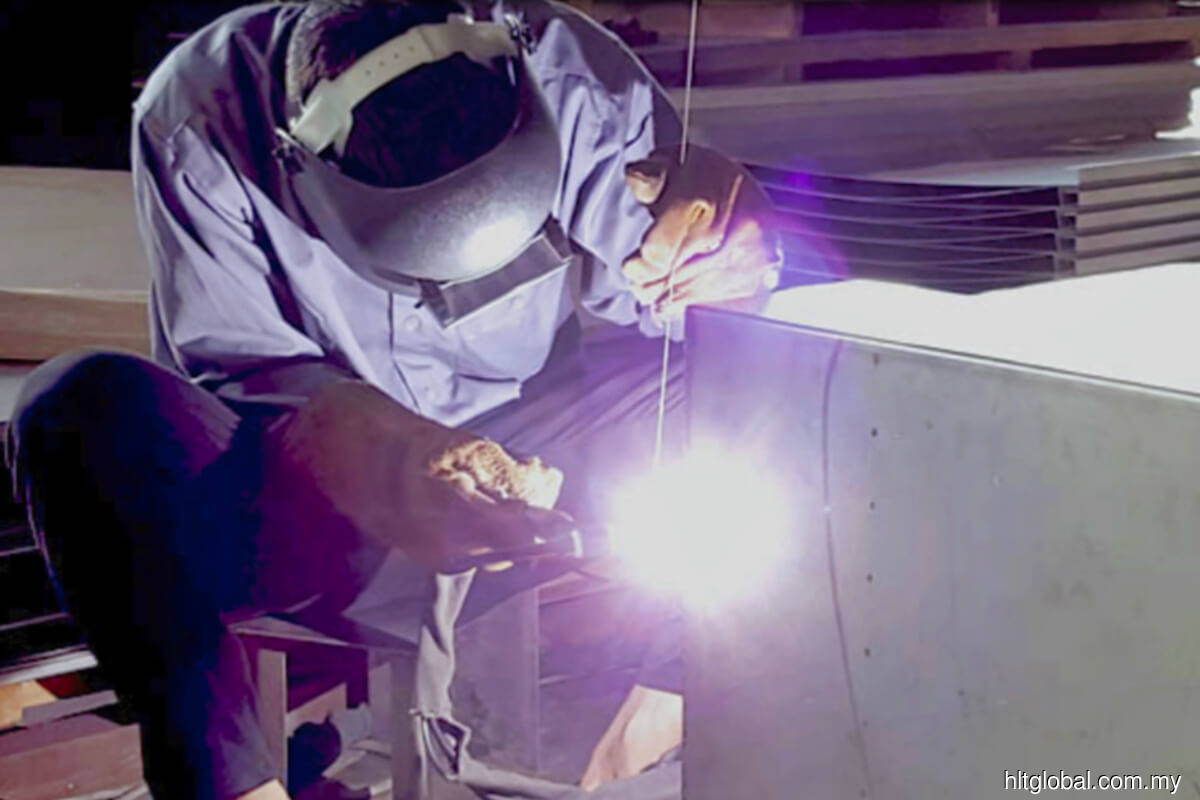 In a filing with Bursa Malaysia, HLT Global said earnings were affected by the jump of RM10.09 million in operating expenses to RM11.63 million.

“The increase of RM2.921 million in selling and distribution expenses were mainly due to commission paid for selling of the rubber gloves. Whereas the increase of RM6.746 million of administrative and other expenses were mainly due to fair value recognition of Employees Share Option Scheme, foreign exchange loss, as well as increase in staff cost in current year quarter,” it explained.

HLT Global said the rubber glove industry’s growth prospects are positive, given the global demand for rubber gloves amid the Covid-19 pandemic.

“The gloves are the essential item for the medical supplies. The growth is also driven by increasing demand arising from other end-user markets such as manufacturing, and availability of raw materials utilised in the manufacturing of rubber gloves.

“Given the vibrant and growing rubber glove industry in Malaysia, the prospect of our rubber gloves segment would seem promising,” the group said.

HLT Global said the prospects for growth in the glove-dipping line industry in Malaysia are positive, as the industry is expected to continue being driven by the growth in demand for rubber gloves globally, as well as domestically.

“The group will continue to execute its business strategies and has put in place a series of future plans to strengthen its position in the glove-dipping line industry in Malaysia, as well as the overseas market,” it said.