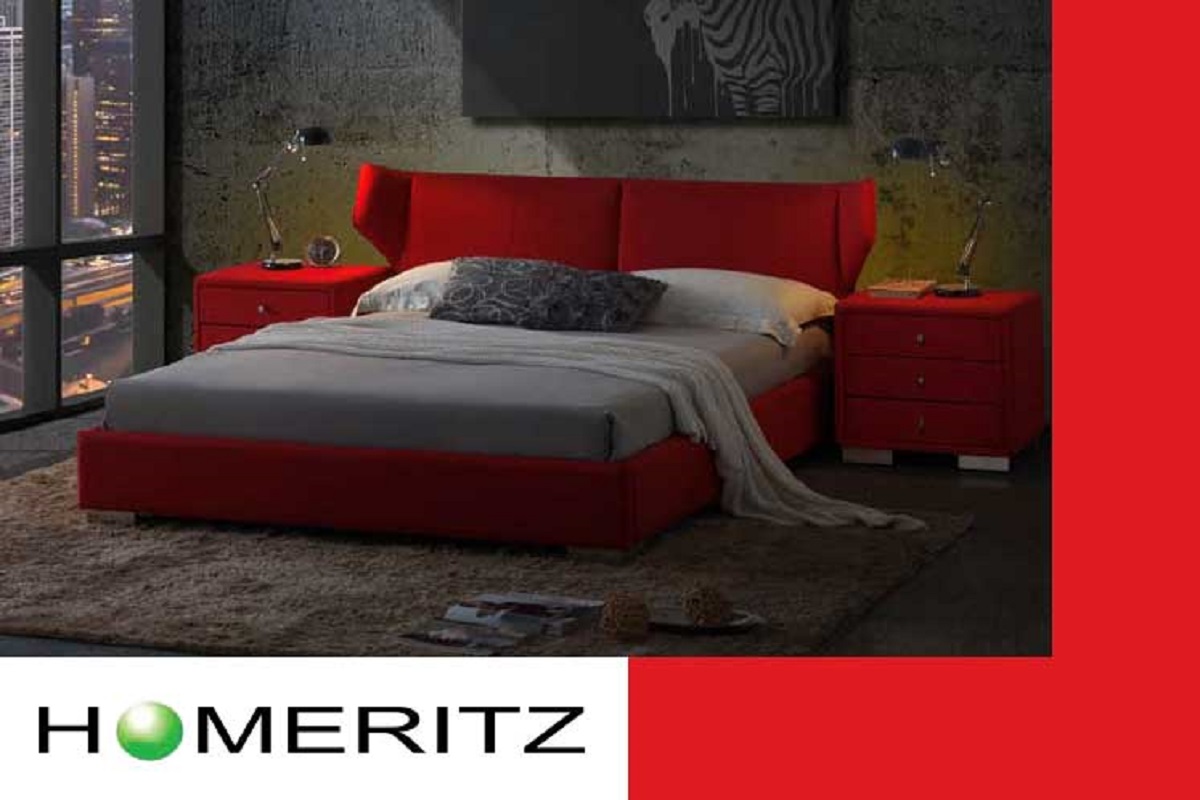 “Homeritz’s 1QFY22 core profit after tax and minority interest (PATAMI) of RM7.4 million came in above expectations as we expected a weaker 1QFY22 contribution due to two weeks of productivity loss during the quarter.

“We raise our earnings forecast by 11.6% and 7.3% for the financial year ending Aug 31, 2022 (FY22) to FY23 to account for stronger sales volume arising from the group’s improved production planning,” its analyst Tan Kai Shuen said in a note.

According to Tan, Homeritz's 1QFY22 earnings were impacted by the two-week loss of production in September 2021.

As such, he expects Homeritz's earnings to improve in subsequent quarters as it will have more operating days ahead.

“Although raw material costs remain elevated, we believe Homeritz will be able to pass on most of these costs,” he said.

According to him, historically, Homeritz managed to maintain a stable gross profit margin due to its superior pricing power as an original design manufacturer (ODM).

“We remain positive on the company’s outlook supported by its strong order outlook (production lead time: 120-150 days) as well as its improved capacity contributed by its new factory and improved production efficiency.

“Besides, we understand that the group had submitted an application to bring in additional foreign workers, which should further boost its production volume once the foreign workers come in,” he said.

He continues to like Homeritz for its position as an ODM manufacturer which allows it to withstand cost pressure and command better margins.

“In addition, the company has a healthy balance sheet with net cash of RM91.8 million,” he said.