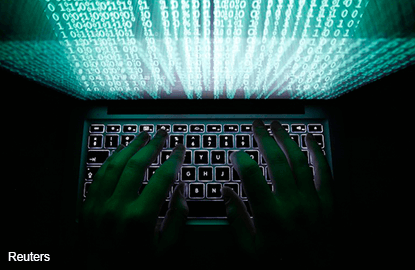 In a note today, the research house said generally, the industry was still expected to expand healthily in FY15 and is earmarked for another record year.

HLIB Research said book-to-bill ratio dipped marginally below parity in May and June but rebounded firmly in July and August with 1.02 and 1.06, respectively.

It said year-to-date spending was flat and expected to be so for the rest of FY15.

“DRAM pricing stabilised after plunging since the beginning of year.

“Southeast Asia accounts for more than 30%, while Malaysia making up circa 12% of the installed global semiconductor assembly, packaging and test productions.