HLIB Research maintains its recommendation of 'Buy' for Sasbadi 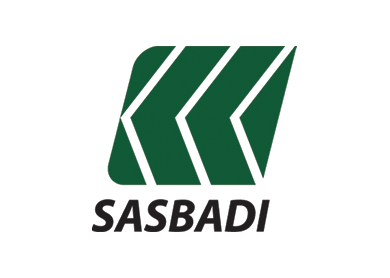 KUALA LUMPUR (June 4): Hong Leong Investment Bank (HLIB) Research has maintained its "Buy" rating on Sasbadi Holdings Bhd, primarily a publisher of educational materials, with an unchanged target price of RM2.72 based on an unchanged P/E multiple of 15.5x CY16EPS.

“We expect slower quarters ahead, but still higher than 1Q which is the weakest quarter for the year,” the research house said in a note today.

The research house added that the management of Sasbadi was still committed to paying up to 50% of their yearly profit.

Meanwhile, the acquisition of a Chinese publisher is still underway and targeted to finalise in the current financial year, it said.

Earlier this month, Sasbadi announced it had secured a contract from the Ministry of Education to produce “Design and Technology” textbooks for Year 6 Chinese national-type primary schools.

Indonesian publisher PT Penerbit Erlangga, which is licensed to use Sasbadi’s interactive online learning system, should launch its online products by this month in accordance with the start of the academic year (July), HLIB Research said.

Sasbadi’s first learning centre is set to be ready by July or August this year with an estimated capex of around RM0.5 million.

The company closed at RM2.33 yesterday with a volume of 25,200 shares traded.