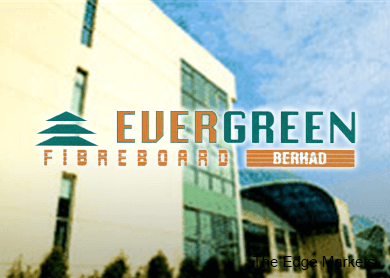 “Currency movement aside, we understand the prices of key inputs (including rubber log wood, urea and methanol) are moving in favour of Evergreen’s earnings.

“Management remains committed to further enhance its earnings performance by improving its overall production efficiency and diversifying its product range to the downstream segment (which has better profit margin and less susceptible to price competition),” it said.

HLIB Research said despite Evergreen’s higher capex commitment for the next 2 years, it expects its net gearing to remain below 0.3x given its ability to generate relatively strong operating cash flow.