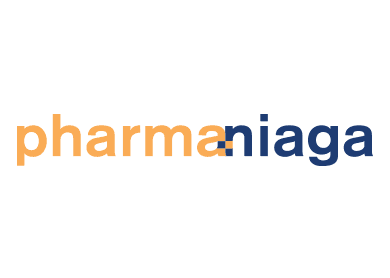 KUALA LUMPUR (May 19): Hong Leong IB Research has downgraded Pharmaniaga Holdings Bhd to “Hold” at RM6.91 witth an unchanged target price of RM6.58 and said Pharmaniaga’s 1Q15 turnover of RM471.9 million was translated into core net profit of RM32.2 million, making up 29% and 31% if house and consensus full year estimates.

In a note today, the research house said it deemed this as within expectations as 1Q was traditionally a strong quarter for Pharmaniaga.

It said the company declared first single tier dividend of 7.0 sen per share with ex-date on June 1, 2015.

“We anticipate the group to benefit from the Indonesian market and teaching hospitals and expect it to contribute positively towards its long term earnings. However, FY16 onwards, earnings could be dragged down by higher costs from PhIS implementation.

“Given that share price has increased 57% year-to-date, we downgrade the stock to Hold with unchanged target price of RM6.58 based on unchanged FY16 P/E multiple of 15x,” it said.