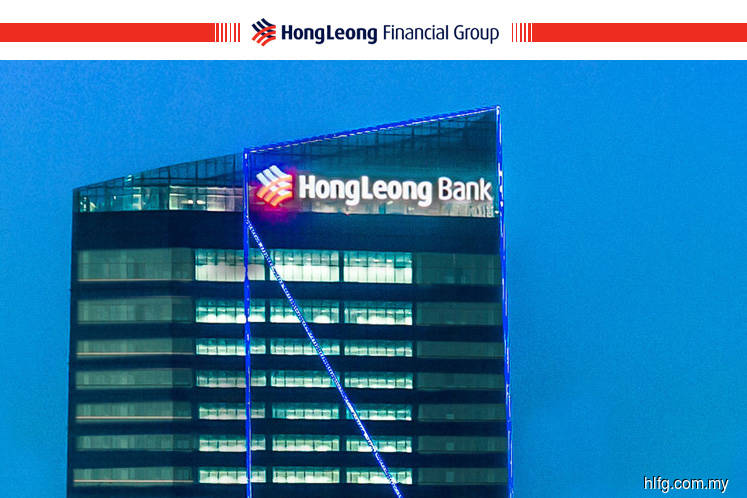 KUALA LUMPUR (June 14): Hong Leong Bank Bhd (HLB) announced today it has issued RM1 billion in nominal value of its Tier 2 subordinated notes (sub-notes), pursuant to a programme it set up in 2014.

And the debt papers have been subscribed to by its parent company Hong Leong Financial Group Bhd, which holds a 65.51% stake in the banking group, according to a filing with Bursa Malaysia.

In a separate exchange filing this evening, the banking group said the 10-year sub-notes under this tranche amounts to RM1 billion and has a coupon rate of 4.23% per annum.

According to HLB, RM400 million of the proceeds from the HLB sub-notes are to be used to subscribe to the equal dollar amount of Tier 2 subordinated sukuk murabahah issued by its wholly-owned subsidiary, Hong Leong Islamic Bank Bhd (HLISB) on even date.

“The remaining proceeds from the HLB sub-notes shall be utilised, without limitation, for HLB’s working capital, general banking and other corporate purposes, and the refinancing of any existing borrowings incurred, subordinated debt issued by HLB and/or any existing subordinated notes issued under the HLB T2 Programme,” said HLB.

To recap, in April 2014, HLB received the Securities Commission Malaysia’s (SC) approval for its multi-currency sub-notes programme of up to RM10 billion in nominal value.

HLB’s share price has been on a downward slope since early March. The stock has declined from its record high of RM21.28 in mid-March to RM18.80 today, giving it a market capitalisation of RM38.46 billion.

Meanwhile, its controlling shareholder HLFG’s share price has also drifted lower. It slipped to RM18.58 today from its high of RM19.81 in February, giving it a market capitalisation of RM21.27 billion.