HLFG to see higher earnings from insurance business in 4QFY15 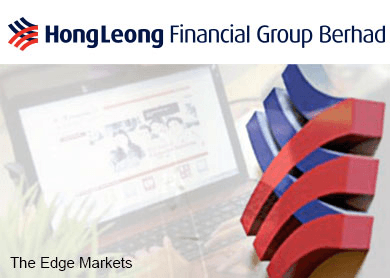 Also contributing to the drop in HLA’s earnings was the change in actuarial assumptions in policy lapse rates, which led to a revision of persistency rates.

We understand that the one-off change in actuarial assumption has lowered HLA’s earnings by circa RM15 million to RM20 million for 9MFY15.

(i) Higher MGS yield. MGS yield on average in 4QFY15 was higher than in 3Q. This is expected to result in a lower actuarial reserves provision for the quarter;

(iii) Earnings of its indirect 65%-owned Hong Leong MSIG Takaful (HLMT) to swing back to the black post transfer of surplus funds.

Recall that earnings from its insurance business (Hong Leong Insurance (Asia) Ltd[HLIA], HLMT and HL Assurance in Singapore) reported a loss of RM11.7 million for 9MFY15 contributed in part by the start-up cost of HLIA and HL Assurance.

With the transfer of surplus funds, we gather that the earnings contribution from HLMT is expected to improve by at least RM5 million for FY15. — MIDF Research, July 6 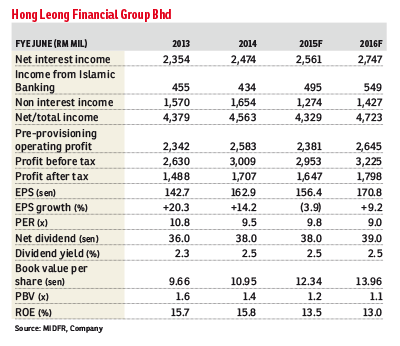