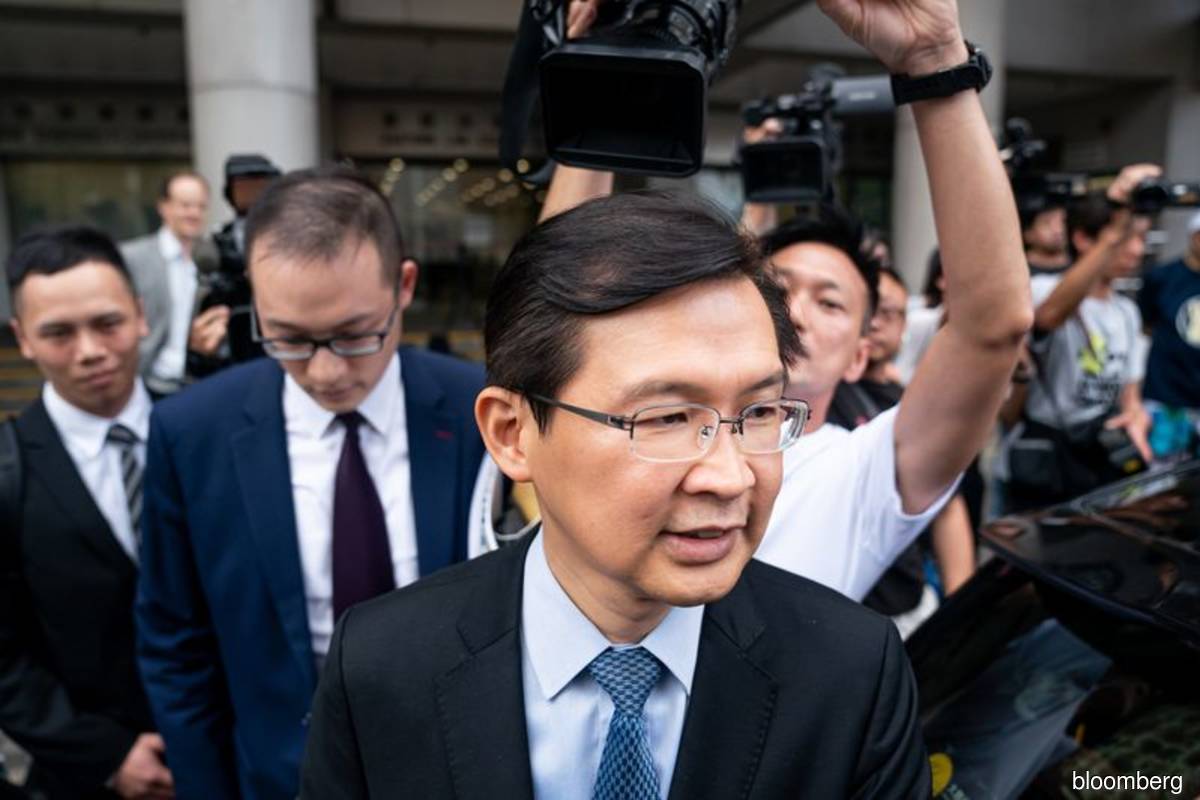 (Nov 30): Hong Kong’s securities watchdog has failed to secure convictions in its largest-ever investigation after a key figure in the city’s so-called nefarious networks was cleared of charges.

Cho Kwai-chee, founder of Hong Kong’s largest private health-care group, was found not guilty of defrauding the stock exchange and investors in financial brokerage firm Convoy Global Holdings Ltd., where he had been a director. He was also cleared of charges to publish false statements in Convoy’s annual accounts. Former Convoy directors, and co-defendants Chan Lai Yee and Bryon Tan Ye Kai were also cleared, according to a court judgment handed down Monday.

The decision will be a setback for the Securities and Futures Commission and the Independent Commission Against Corruption, which brought the charges in May 2019. Both agencies had assigned considerable resources to the investigation, which involved multiple raids and seizures of property and documents.

The SFC had been investigating Convoy since as early as 2017 after local activist investor David Webb accused the firm of being part of an elaborate network of intertwined public companies, prompting the share prices at several of them to collapse.

The regulator later labeled such links as “nefarious networks.” These are groups of public companies, licensed dealers and other financial firms that “enrich themselves at the expense of unsuspecting investors,” SFC enforcement head Thomas Atkinson said in an October 2018 speech revealing plans for criminal and civil action against about 60 companies and individuals.

Cho, the 56-year-old doctor-turned-financier, was at the center of one of these networks. Cho used insurance and securities brokerage Convoy Global to make margin loans to other businesses connected to him by directing confidants at the firm through a secret email account even though he didn’t own a controlling stake, according to the lawsuits filed against Cho by Convoy’s new management earlier.

Cho still faces civil claims brought by Convoy’s new management against him and several ex-directors, as well as others accused of siphoning hundreds of millions of dollars from the firm including through unsecured loans to related parties.