Hit on multiple fronts in 2020, here are 5 key indicators to gauge how top banks fared 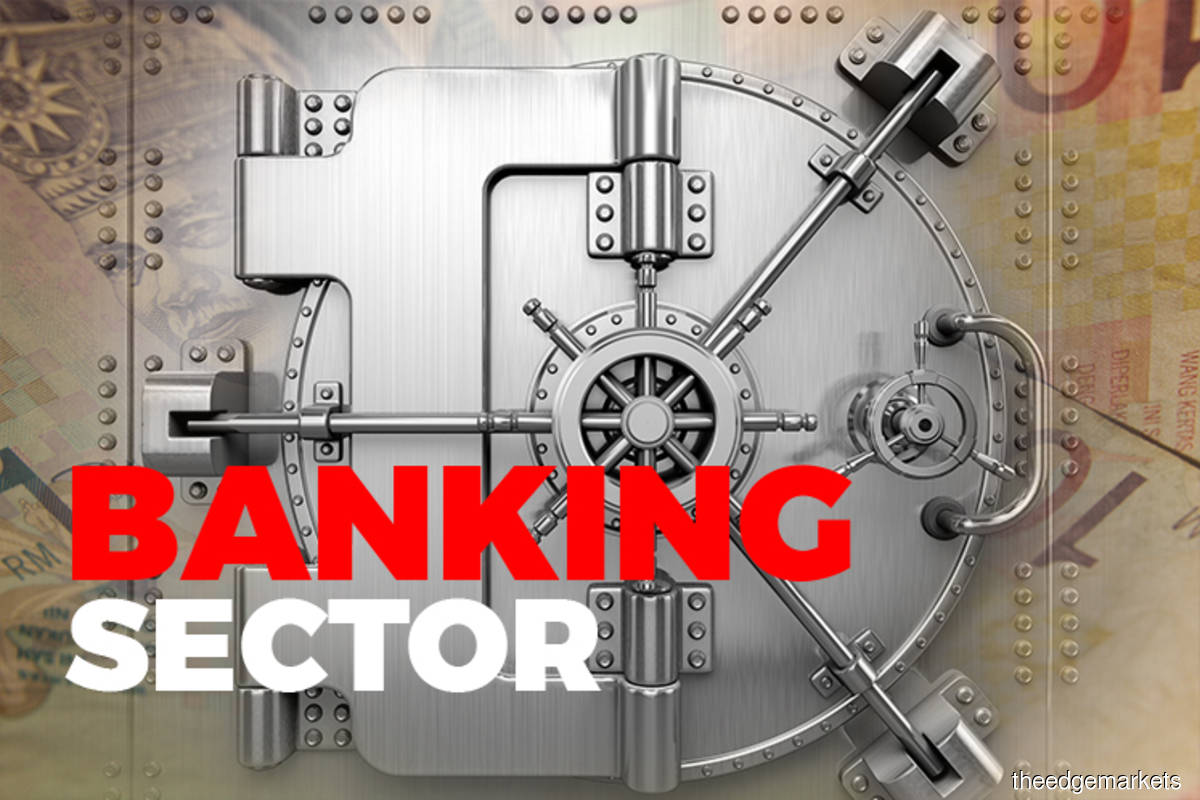 KUALA LUMPUR (March 10): Banks were hard pressed last year after being hit on multiple fronts – from record low interest rates to high modification losses, followed by increased provisions as banks manage the impact of the loan moratorium on their books.

With the worst of the Covid-19 pandemic impact on financial performance behind them, banks are now expected to perform better this year, although remaining cautious, supported by recovery in net interest income growth and a decline in loan loss provisioning.

The Edge takes a look at some key financial indicators of the top five banks in Malaysia for the financial year 2020 (FY20), to gauge how they fared in the pandemic year and position themselves for an expected recovery this year. CIMB Group Holdings Bhd meanwhile, was the only exception as it saw a decline of 1%. With 2020 behind, banks maintained a conservative stance moving into 2021, with their loan growth target this year of between 4% and 5%, as they remain cautious on their outlook of the economic recovery.

CGS-CIMB Research said it has lowered its loan growth forecast on banks to between 2% and 3%, from 4% and 5% previously, after it lowered its gross domestic product (GDP) forecast to 5% from 7.5% previously.

“This does not bode well for banks’ loan growth in the next 1-2 months, in our view,” CGS-CIMB analyst Winson Ng wrote in a note.
Overall, loan growth for the month of January inched up to 3.8% from 3.4% in December, supported by the household and business segment. Higher provisions in FY20 did put a strain on banks’ asset quality. However, data shows that gross impaired loans (GIL) ratio actually decreased across most banks, except for CIMB Group, as it was affected by exposure to the oil and gas sector.

Amongst the top five banks, Public Bank’s GIL was the lowest in FY20.

“Public Bank is our top pick for the sector, as we believe it is the most defensive against the credit risk arising from the Covid-19 pandemic.

This is supported by its strong track record with its GIL ratio consistently the lowest in the sector,” said CGS-CIMB’s Ng.

On average, it noted that the five banks' Common Equity Tier 1 capital ratio was stable at around 14.4% at year-end 2020, compared with 14.3% a year earlier; while the average loan-loss coverage ratio improved to 148% from 94%, as a result of efforts to front-load provisions.

Still, the loans portion with repayment assistance, which has mostly risen, pose risks to banks' asset quality, noted Moody’s, and is credit negative for the banks because of a greater proportion of loans risk becoming delinquent when this assistance ends in June, especially if economic growth remains subdued.

The government’s Targeted Repayment Assistance scheme was announced in November last year, to support borrowers whose repayment capacity was affected due to pandemic-related disruptions to their incomes.

Maybank, Public Bank, RHB Bank and CIMB each reported an increase in loans with reduced or deferred instalments – these are loans that benefit from pandemic-related repayment assistance.

The proportion of loans under assistance for these banks increased to 13% on average in February from 11% in November 2020, said Moody’s.

Meanwhile, Hong Leong Bank's loans under assistance declined to 7% in January, from 8% in November 2020.

It noted that the increase in loans under assistance is consistent with increased unemployment and underemployment reducing borrowers' incomes.

Frontloading of provisions affected the return on equity (ROE) of certain banks more than others, which could explain the diverse range in their performance in FY20.

Public Bank’s ROE of 11.2% is a spike compared to the rest of its peers, which could be explained by lower provisions incurred coupled with better performance in non-interest income, one analyst commented anonymously.

Meanwhile, CIMB reported the lowest among the lot of 2.1% in FY20, as it was affected by weaker performance in Indonesia, the analyst added.

A rough calculation shows that the average ROEs for Malaysian banks are currently at about 7%, however analysts are expecting this average to rise to nearly 9% by FY22. Looking at their FY21 estimates, it is not too far off from the FY20 performance. However, CIMB shows the biggest estimated jump of 6.7% in FY21. Maybank’s dividend per share (DPS) in FY20 amounted to 52 sen, translating to a yield of 6.4% and the highest amongst its peers, while the rest saw a yield of between 1% and 3%.

Maybank’s high DPS comprises an interim dividend of 13.5 sen per share and a final single tier dividend of 38.5 sen that had a 21 sen electable portion under its dividend reinvestment plan.

The average yield for the sector was 4.1% in FY20 and analysts have a conservative estimate of 4% in FY21.

RHB Bank’s decent dividend yield of 3.3%, coupled with good operating expenditure, makes it a top pick for MIDF head of research and analyst Imran Yassin Yusof, who is now projecting for yield to come in higher at 4.7% in FY21.

CGS-CIMB is also projecting a higher yield for RHB, with an estimate of 5.5% yield in FY21, the highest amongst its projections for all other banks including Maybank, which it estimates to record a yield of 4.8% in FY21.