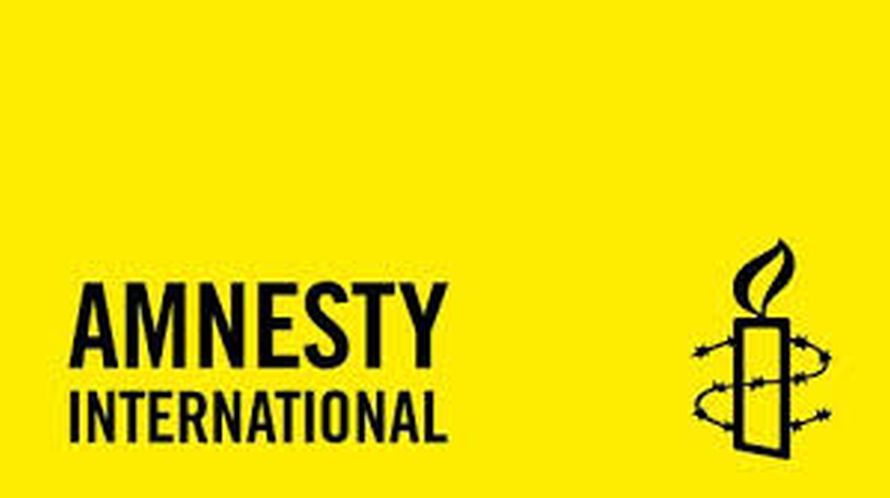 KUALA LUMPUR (May 10): Malaysia’s first change in government for almost 60 years has presented the country with a historic opportunity to break with the human rights violations of the past, Amnesty International said in a statement today.

“This unprecedented power shift in Malaysian politics is a huge opportunity for the country to eradicate repressive policies and put human rights at the heart of its future. It is a chance that must not be wasted,” said Rachel Chhoa-Howard, Amnesty International’s Malaysia Researcher.

“Now is the time for incoming Prime Minister Mahathir Mohamad and the new government to prove they are ready to reverse the ills of old by respecting, protecting and promoting human rights.

“They can start by fulfilling the pre-election pledge to release Opposition leader and prisoner of conscience Anwar Ibrahim and moving to abolish a raft of repressive laws, including the recently imposed Anti-Fake News Law, designed to stifle debate online.”

Amnesty International said the premiership of former Prime Minister Datuk Seri Najib Razak was tainted by repeated attacks on the rights to freedom of expression and peaceful assembly and arbitrary detentions under draconian laws.

In the recently concluded 14th general election, the Barisan Nasional alliance was defeated by the Pakatan Harapan coalition led by Tun Mahathir Mohamad who was sworn in this evening as Malaysia’s seventh Prime Minister.

These included the rights to freedom of expression and association, better protections for refugees and people seeking asylum, respecting the rights of Indigenous Peoples, abolishing the death penalty and ending the persecution of human rights defenders such as the political cartoonist Zunar.

The organization also called on Malaysia to join key international human rights treaties and push the Association of Southeast Asian Nations (ASEAN) towards involvement in the human rights crises that are plaguing the region.