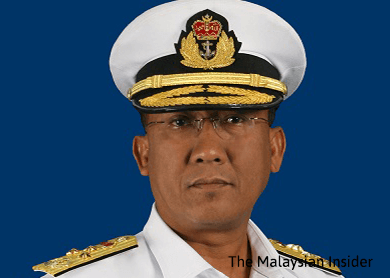 "We have found the vessel and RMAF, MMEA and RAAF aircraft are tailing it from the air."

Aziz said the tanker had been repainted and renamed.

The Malaysian-registered tanker was laden with 6,000 tonnes of RON95 petrol worth RM21 million when it went missing on June 12, while sailing from Malacca to Kuantan Port.