Highway maintenance not an issue if govt decides to take over, says highway authority 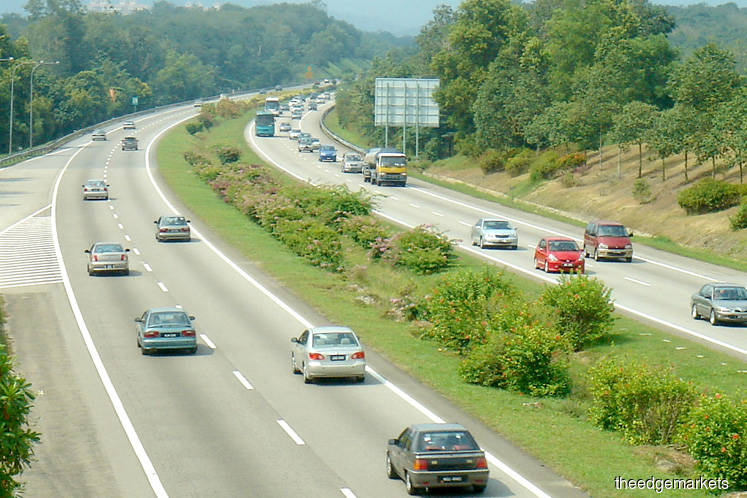 PETALING JAYA (June 18): The Malaysian Highway Authority said highway maintenance will not be a problem, if the government decided to take over certain highways.

Speaking to reporters, its managing director Datuk Sri Aziz Abdullah said the maintenance of the nation's highways was paramount, as the authority has strict clauses on maintenance for all highway operators.

"We have to find ways to look at this. Whoever takes over the highways, either the government or the private sector, the safety of the users is important," Aziz said.

He added that the maintenance of the nation's highways amounted to RM2 billion a year.

This comes in as the feasibility study for the takeover of certain Klang Valley highways by the government, ended in May, namely the Lebuhraya Damansara Puchong (LDP), Sistem Penyuraian Trafik KL Barat (SPRINT), Lebuhraya Shah Alam (KESAS) and SMART Tunnel (SMART).