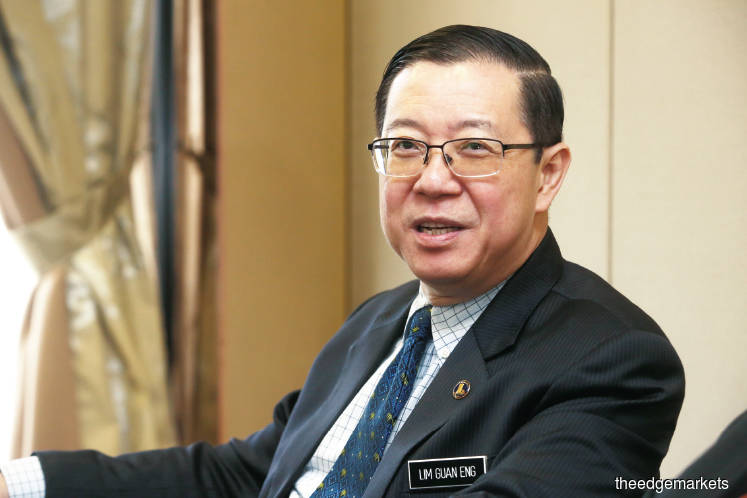 KUALA LUMPUR: Finance Minister Lim Guan Eng says the government plans to implement highway congestion charge on Jan 1, 2020 if the cabinet approves it. He said this to reporters at the Parliament lobby yesterday.

“After all the creditors and shareholders approve [of the takeover], it (the decision) will be submitted back to the cabinet.”

Guan Eng said the congestion charge will pay for the bonds issued to finance the proposed takeover of four Klang Valley highways — the LDP, SPRINT, Kesas and SMART Tunnel — for RM6.2 billion.

He said the optimal scenario will be road users not paying toll charges upon the four highway concessions’ expiry.

“If we are still around, we think the government’s finances will be better then, and we should be able to abolish tolls then, so we can bear operational costs and impairments,” said Guan Eng.

The worst case scenario, he added, will be road users paying “a very low rate” to cover operational costs of these highways.