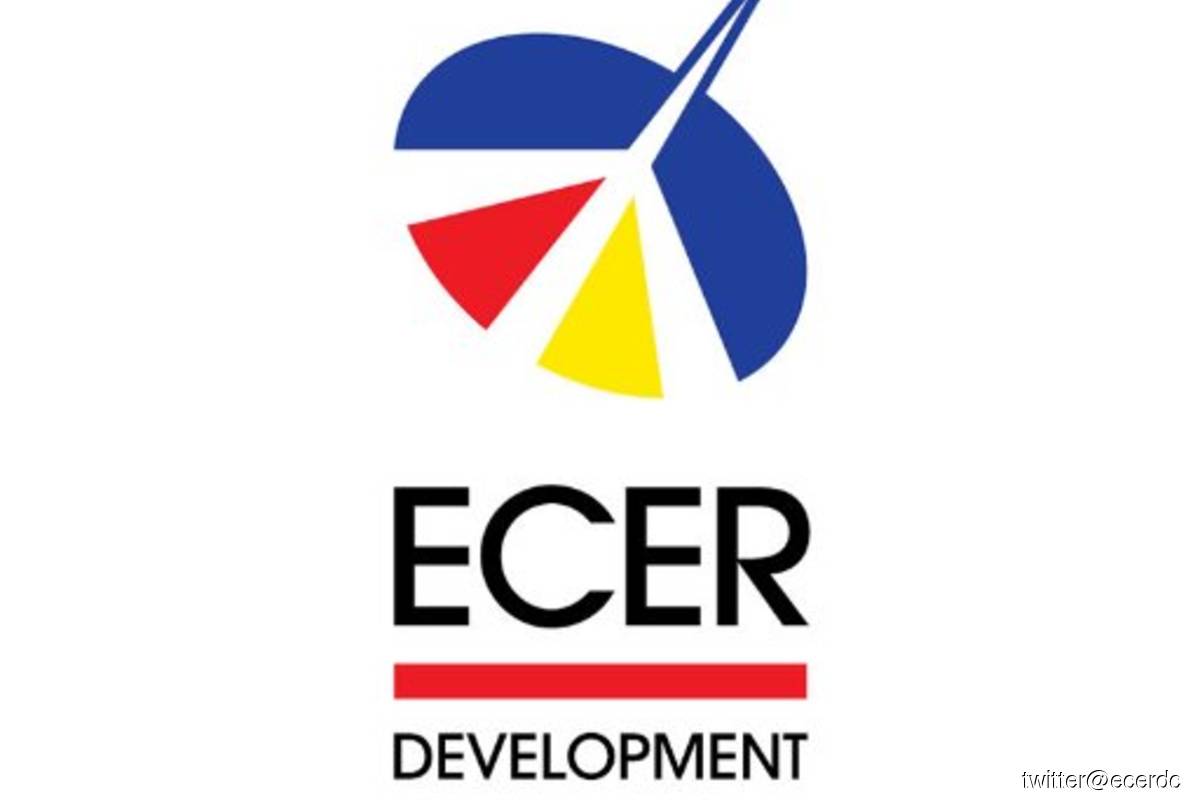 ECERDC chief executive officer Baidzawi Che Mat said it is in line with the national agenda to improve the living standards of the people and eradicate poverty, as Kelantan recorded the highest poverty rate in the ECER and the second highest in Malaysia.

“In fact, it is estimated that more than 28,000 people in Kelantan are unemployed and almost half of them are graduates, so the creation of employment and entrepreneurship opportunities remains our priority in Kelantan,” he said in a statement here, today.

Baidzawi said to overcome the problem, they have identified key sectors that have the potential to create long-term economic growth, among them was the tourism sector.

He said although the border was still closed to foreign tourists but the improvement of infrastructure in major tourist locations would increase the resilience of the industry once the border was opened, in addition it could attract domestic tourists.

According to him, the main project under the effort is the redevelopment of Kampung Laut as a ‘Heritage Village’, in addition two new commercial complexes near the Kampung Laut Mosque were also being actively developed, namely Laman Warisan and Laman Seni.

“Another major project that is being developed is the development of Pulau Suri Floating Market and it is expected to attract more tourists similar to the floating markets in Thailand and the scope of this project will include the construction of market and jetty platforms, closed food court and other public infrastructure works,” he said.

The project will create integrated facilities that will provide opportunities for SMEs in the production of downstream products like high-value fish products, shrimp processing, frozen products, fish canning and production of surimi based products, he added.

“To further encourage the development of the agricultural sector, ECERDC is working with the state government, the Agriculture and Food Industry Ministry, private investors, and other stakeholders to develop the Kelantan Dairy Valley, with the aim of replicating the success of Muadzam Shah Cattle Research and Innovation Centre in Rompin, Pahang,” he said.

Baidzawi said to address the impact of the Covid-19 pandemic, ECERDC also developed the ‘Program Peningkatan Graduan ECER (ETEP)’ under PENJANA-ECERDC to support investors and people affected by the Covid-19 outbreak in the short term.

“ECERDC aims to train 5,000 people under this programme and to date 989 participants have successfully obtained employment. The remaining participants are expected to complete the programme by May 2021,” he added.