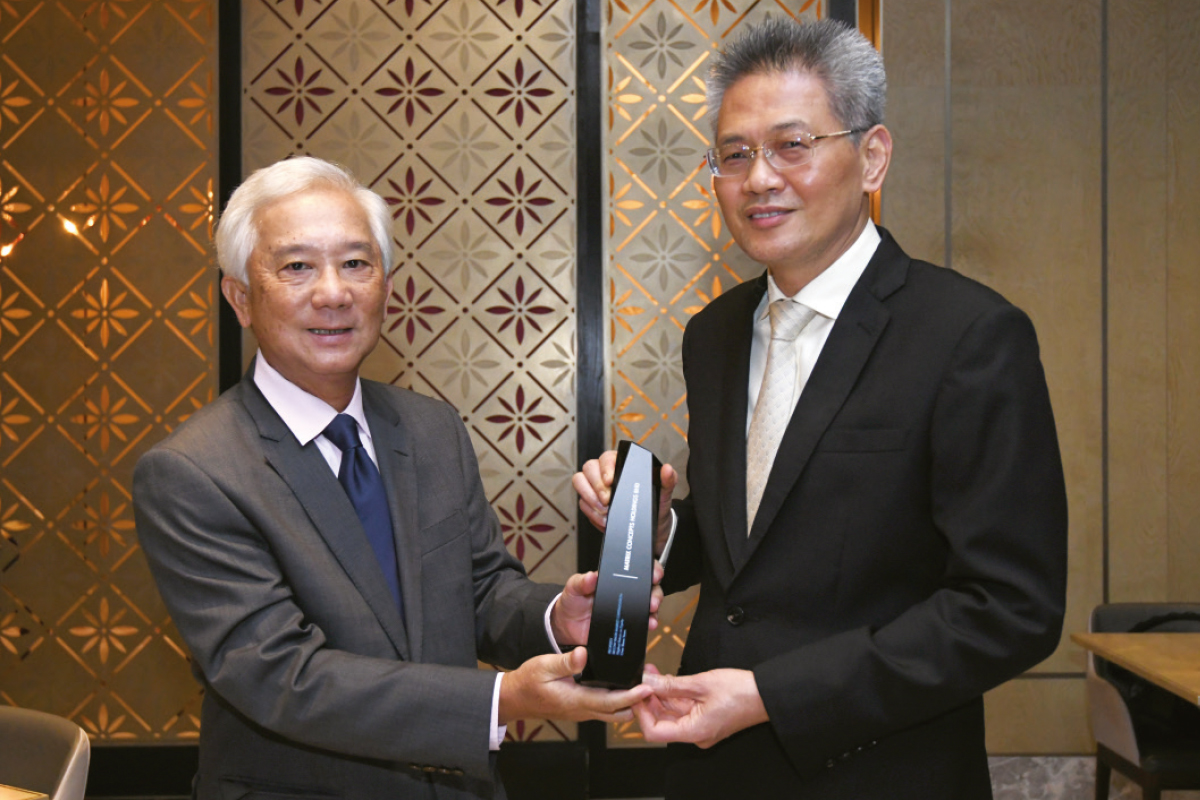 The prolonged property market slowdown has given rise to a tough operating landscape. While many developers have been striving hard to stay profitable, Matrix Concepts Holdings Bhd has not only been making profit but has also achieved a decent return on equity at above 15%.

The steady revenue growth has fuelled the rise in its profit after tax (PAT) over the three-year period from FY2017 to FY2019 despite the soft market conditions, owing to reasons such as the gap between affordability and personal income growth. The company’s property development revenue growth was driven mainly by higher recognition of its Sendayan Developments and Bandar Seri Impian properties, which accounted for RM886.63 million or 84.8% of the group’s revenue.

The continuous earnings growth enabled Matrix to declare dividends consistently during the three-year period under review. The company’s regular dividends are a testament to its financial strength. It declared a total dividend of 12.75 sen per share for FY2019 (translating into a payout ratio of 44.5%), 13.5 sen in FY2018 and 13.75 sen in FY2017.

Despite the uncertainties caused by the Covid-19 pandemic, it declared a total dividend of 11.5 sen per share in FY2020.

The company’s share price had gained 14% to RM1.72 as at March 29, 2019, from RM1.51 on March 31, 2016. Notably, the counter touched a high of RM1.91on Jan 8, 2018. The rise may appear small compared with stocks in other industries, but it is considerably good when compared with its peers in the property sector, where most share prices are at multi-year lows. The stock fell to a three-year low of RM1.37 during the global equity rout in March, yet Matrix has managed to recoup nearly all of its losses. Its share price was down only 6.4% year to date at RM1.71 on Sept 30.

According to Bloomberg, the four research houses that cover the stock have three “buy” calls and a “hold” recommendation, with a consensus target price of RM2.01 that implies a headroom of 17.5% from its current share price.

Following its successful expansion outside Negeri Sembilan, Matrix continues to spread its wings abroad. The group had a soft launch of its second development in Australia — M Greenvale in Melbourne — in April 2019, featuring 79 residential lots on a 9.7-acre parcel with a gross development value (GDV) of RM79 million. It had sold 46% of the units as at June 30, 2020.

Matrix plans to launch about RM1 billion worth of new properties, comprising mainly affordable and affordable-premium residential offerings, in Sendayan Developments in FY2021. As at June 30, 2020, its total ongoing developments in Malaysia and abroad stood at a GDV of RM2.5 billion, whereas the group’s unbilled sales came in at RM1.2 billion, which will sustain its earnings over the next 15 months.