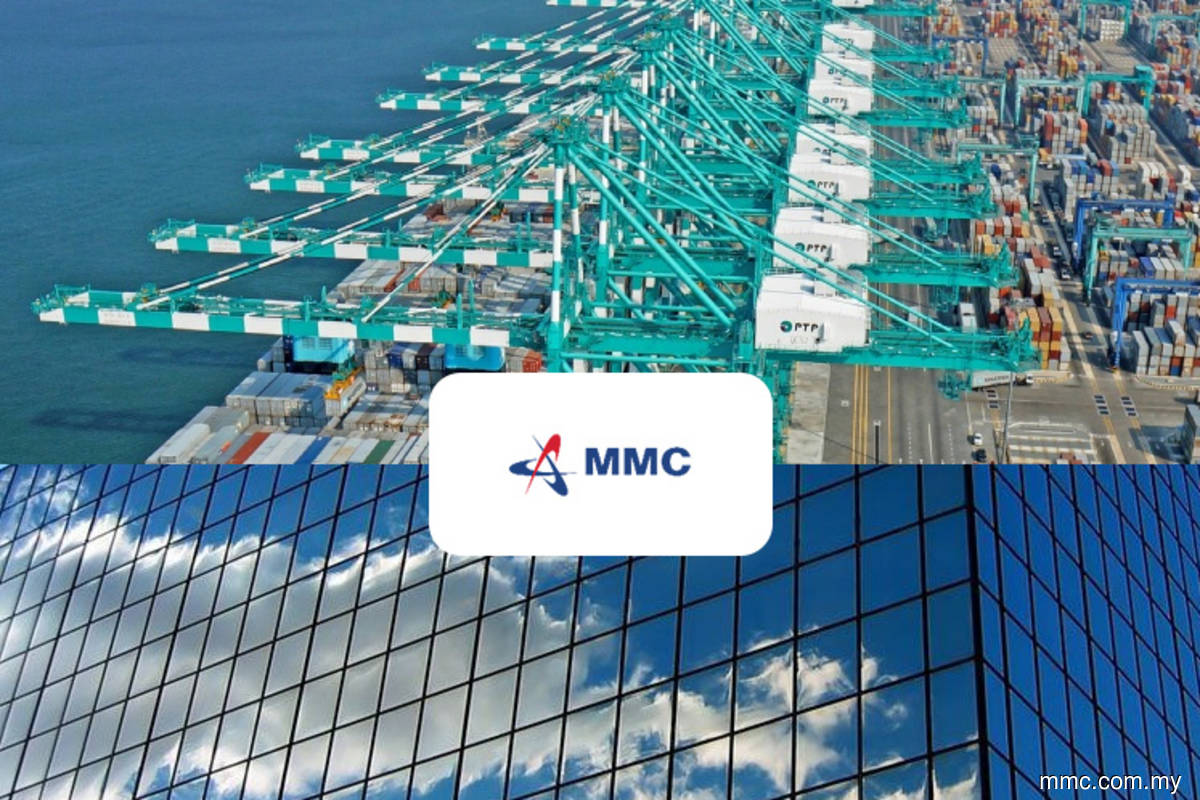 MMC Corp Bhd achieved continuous earnings growth in The Edge Billion Ringgit Club’s (BRC) three-year review period between 2018 and 2020. Its revenue, however, was on a reverse trend.

Its earnings growth was driven mainly by the contribution from its port assets, especially Port of Tanjung Pelepas (PTP), in which the group owns a 70% stake. PTP is the third largest transshipment port in Asean after Port of Singapore and Port Klang.

That performance won MMC Corp The Edge BRC award for the highest growth in PAT over three years in the transportation and logistics sector. It is probably one of the largest — if not the largest — infrastructure asset owners in the country, with holdings ranging from seaports and airports to power generation plants and logistics.

Besides a 70% stake in PTP, it also wholly-owns Penang Port, Johor Port and has a 99% stake in NCB Holdings Bhd, which owns and operates the Northport terminal in Port Klang, as well as 70% equity interest in Tanjung Bruas Port in Malacca.

In addition, the group holds a 20% stake in the Red Sea Gateway Terminal in Jeddah Islamic Port in Saudi Arabia.

MMC Corp turned 110 last year. Its history dates back to 1911 when it was founded in London as Malayan Tin Dredging Ltd. The company transferred its domicile to Malaysia by incorporating Tin Dredging (M) Bhd (MTD) in 1976. It was then the largest tin dredging group in Malaysia and made its debut on the local stock exchange in July 1977.

At the turn of the millennium, it exited the mining business and transformed into a utility and infrastructure group.

The group’s prospects, at least in the near term, are expected to be bright as the Covid-19 pandemic slowly transitions into the endemic phase. As the global economy continues to recover, trade volumes will grow, benefitting ports in general, including MMC Corp’s.

Will the group have a new structure should it return to tap the equity market? Some industry observers see the privatisation as the precursor to the listing of a pure port company by Syed Mokhtar.