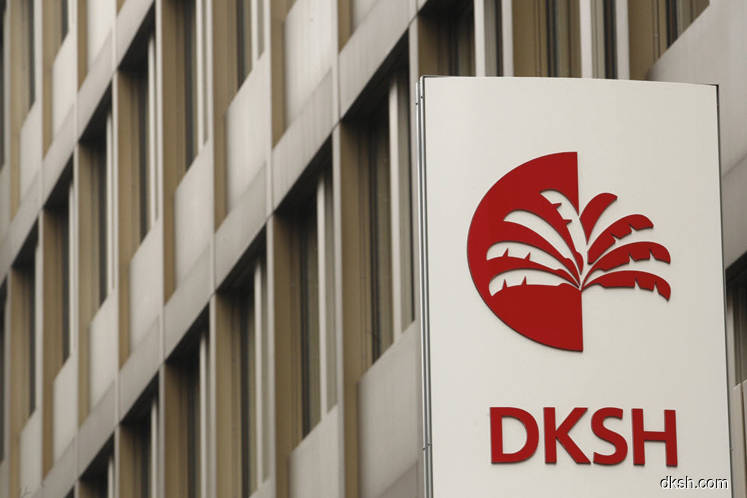 DKSH’s internal efficiency project focuses on a client portfolio organisation — growing profitable clients, while rationalising low margin or unprofitable ones; an inventory management to reduce obsolete inventory; and an organisational redesign to reduce overheads. These, in our view, are key in bolstering profitability in the second half of financial year 2019 (2HFY19) as DKSH operates in a relatively low margin environment. We gather most of the costs, mainly consultancy fees, relating to this project were incurred in fourth quarter (4Q) of FY18 and 1QFY19, totalling about RM15 million, and the rest to be incurred in 2QFY19.

We expect DKSH’s acquisition of Auric Pacific, completed on March 29, 2019, to contribute strongly to the marketing and distribution segment, as Auric’s commercial operations complement DKSH’s existing business. We reckoned Auric Pacific’s contribution will be led by its higher margin butter and margarine house brands SCS and Buttercup, which should see seasonally stronger sales in 2QFY19 due to the Hari Raya festivities.

We gather that prospects remain positive for its logistics segment — where 1QFY19 revenue grew 7.9% — as DKSH continues to grow sales for its existing clients as well as securing new clients, particularly in the healthcare sector.

We believe DKSH should record much stronger earnings in the subsequent quarters — with 8.3% core earnings per share growth in FY19 forecasts — mainly supported by strong contribution from Auric Pacific but offset slightly by an increase in finance costs to fund the acquisition.