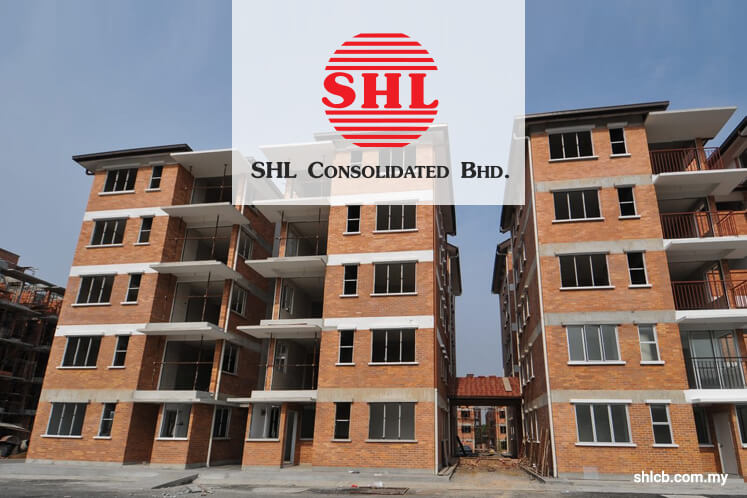 The group declared a second interim single-tier dividend of 6 sen per share for FY17, a payout of RM14.5 million, to be paid on July 5. This brings its total declared dividend for FY17 to 12 sen, from 14 sen in FY16.

However, the continued effect of Bank Negara Malaysia’s tightening lending rules and the current weak economic environment has resulted in a softening of demand for residential and commercial properties, it said.

“Barring any unforeseen circumstances, the board is cautiously optimistic that its performance for FY18 will be satisfactory,” it said.