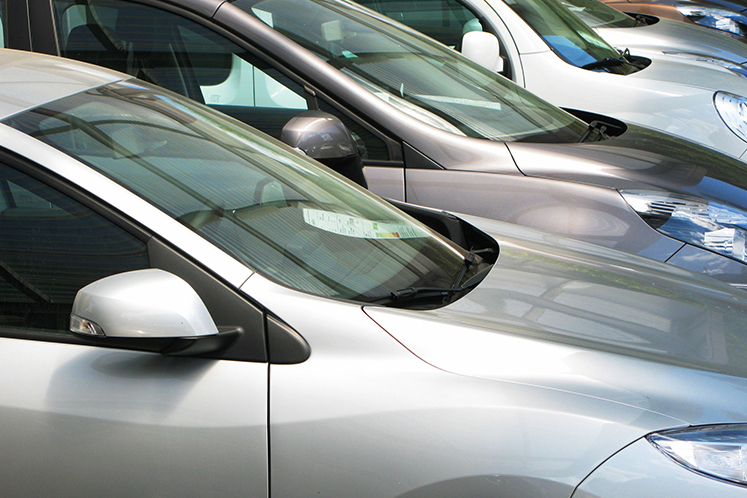 MBM Resources Bhd was 3.79% or 13 sen higher at RM3.56, valuing the company — which maintains Perusahaan Otomobil Kedua Sdn Bhd (Perodua) as an associate company — at RM1.39 billion, with 535,500 shares traded.

Meanwhile, UMW Holdings Bhd, which also counts Perodua as an associate and is involved with the Toyota marque, advanced by 4.5% or 13 sen to RM3.02 per share, valuing it at some RM3.53 billion.

DRB-Hicom Bhd, which counts Proton Holdings Bhd as its 50.1%-owned subsidiary and is a distributor of other marques such as Honda, saw its share price rise by 4.89% or nine sen at RM1.93 per share, valuing it at some RM3.73 billion.

Additionally, Sime Darby Bhd, which maintains car dealership businesses both at home and abroad, saw its share price increase by 1.83% or four sen at RM2.23 per share, valuing the group at some RM15.17 billion.

In his televised address last Friday, he announced that there would be a 100% sales tax exemption for locally assembled cars or completely knocked-down units.

Meanwhile, imported cars or completely built-up units would have their sales tax cut by 50%.

The move is reminiscent of the three-month tax holiday initiated in 2018 after the goods and services tax was reduced to zero, which encouraged the sales of big-ticket items such as cars.