High level of awareness on cryptocurrencies in Malaysia, but not ICO 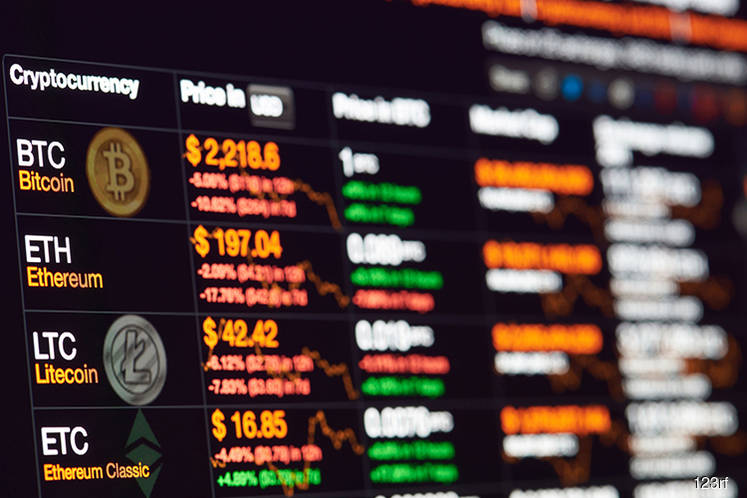 KUALA LUMPUR (Dec 15): There is a high level of awareness of cryptocurrencies in Malaysia but the same does not apply to initial coins offerings (ICOs), which also comes under the crypto assets category, revealed a survey by the Organisation for Economic Co-operation and Development (OECD).

It said the most popular reason for purchasing cryptocurrencies was to make quick money.

The survey entitled: “Cryptoassets in Asia - Consumer attitudes, behaviours and experiences,” was based on an online sample of 3,006 respondents aged 18 and over, living in Malaysia, the Philippines and Vietnam (over 1,000 per country) and released this month.

The three countries were selected because of their active markets for crypto assets and regional diversity.

“Just under half (46%) of the survey respondents said they were aware of ICOs, on average across all three countries Additional analysis shows that, of those who had heard of cryptocurrencies, just over half had also heard of ICOs (53%),” said the survey report.

In Malaysia, only 40% of the respondent was aware of the ICO. The survey results show that ownership of tokens issued in ICOs was also lower than ownership of cryptocurrencies.

There was a higher level of ICO awareness (59%) and ICO ownership (23%) in Vietnam, compared with the Philippines and Malaysia which had ownership of only 14% and 12%, respectively.

In Malaysia, 46% of the respondent have revealed their intention to invest in cryptocurrencies and 22% in ICOs.

In Malaysia, the main regulators of crypto assets are the Securities Commission Malaysia and the Bank Negara Malaysia (BNM).

Cryptocurrencies are not recognised as a means of payment and are not classified as legal tender by Malaysian regulators.

According to the definitions, “digital currencies and tokens, which are not issued by any government or central bank, and fulfil other specific features, are considered securities”. In addition, entities and exchanges in relation to crypto-assets are obliged to register as a recognised market operator.