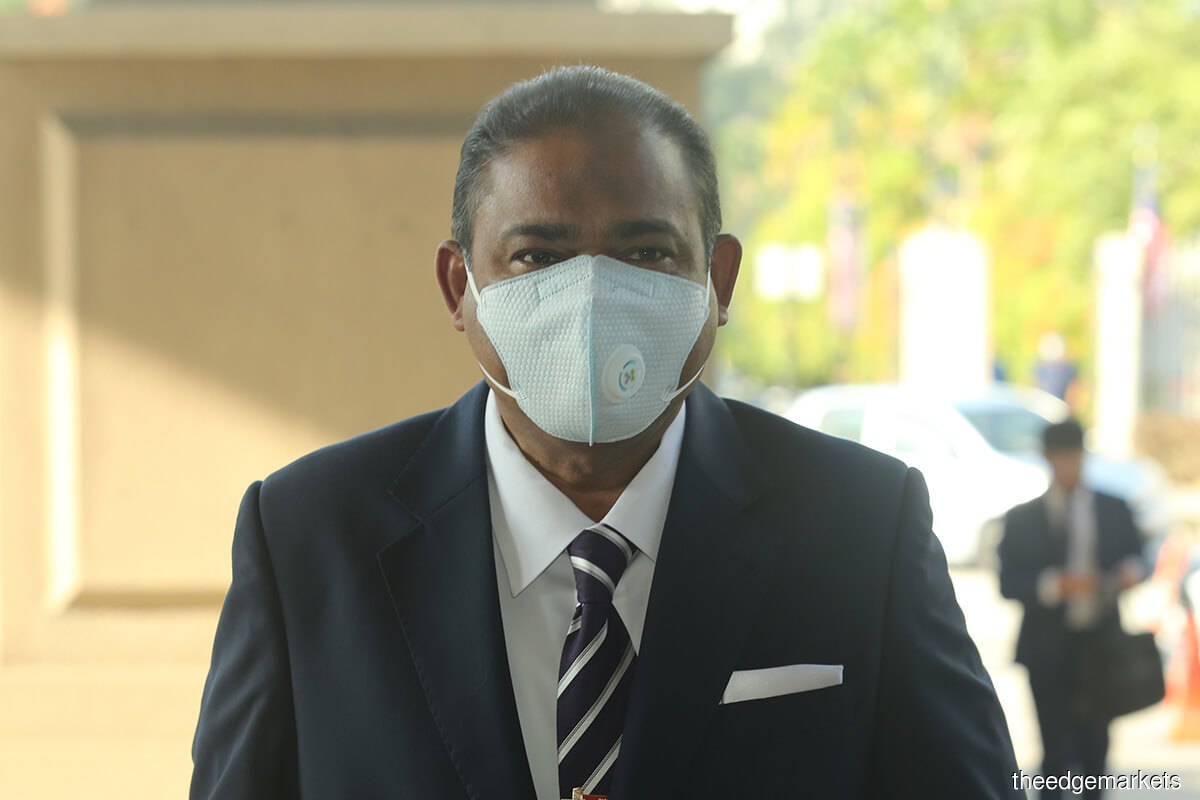 KUALA LUMPUR (March 12): The High Court here today dismissed Lembaga Tabung Haji ex-chairman Datuk Seri Abdul Azeez Abdul Rahim's application to strike out all 13 corruption and money-laundering charges against him because the applicant had failed to prove the prosecution against him was mala fide, oppressive and an abuse of court process.

High Court Judge Datuk Muhammad Jamil Hussin said: "In my view, this case is not an appropriate and proper case for the court to exercise its existing power to set aside and quash the charges against the applicant for him to be acquitted of all the charges."

According to news reports, Abdul Azeez, who is also the Member of Parliament (MP) for Baling, is accused of committing bribery at CIMB Bank, Jalan Tun Perak here on Dec 8, 2010, and at Affin Bank, Pusat Bandar Puchong in Selangor on June 13, 2017 and April 10, 2018, while the money-laundering offences were allegedly committed in the Klang Valley between March 8, 2010 and Aug 30, 2018.

It was reported that Abdul Latif is accused of abetting Abdul Azeez in obtaining a RM4 million bribe from Mohammad Redzuan Mohanan Abdullah as gratification to help Syarikat Menuju Asas Sdn Bhd secure road projects through a limited tender from the Ministry of Works.

On Dec 23, 2020, theedgemarkets.com reported that Abdul Azeez during the month (December 2020) applied to strike out his corruption and money-laundering charges, claiming the charges are defective and groundless.